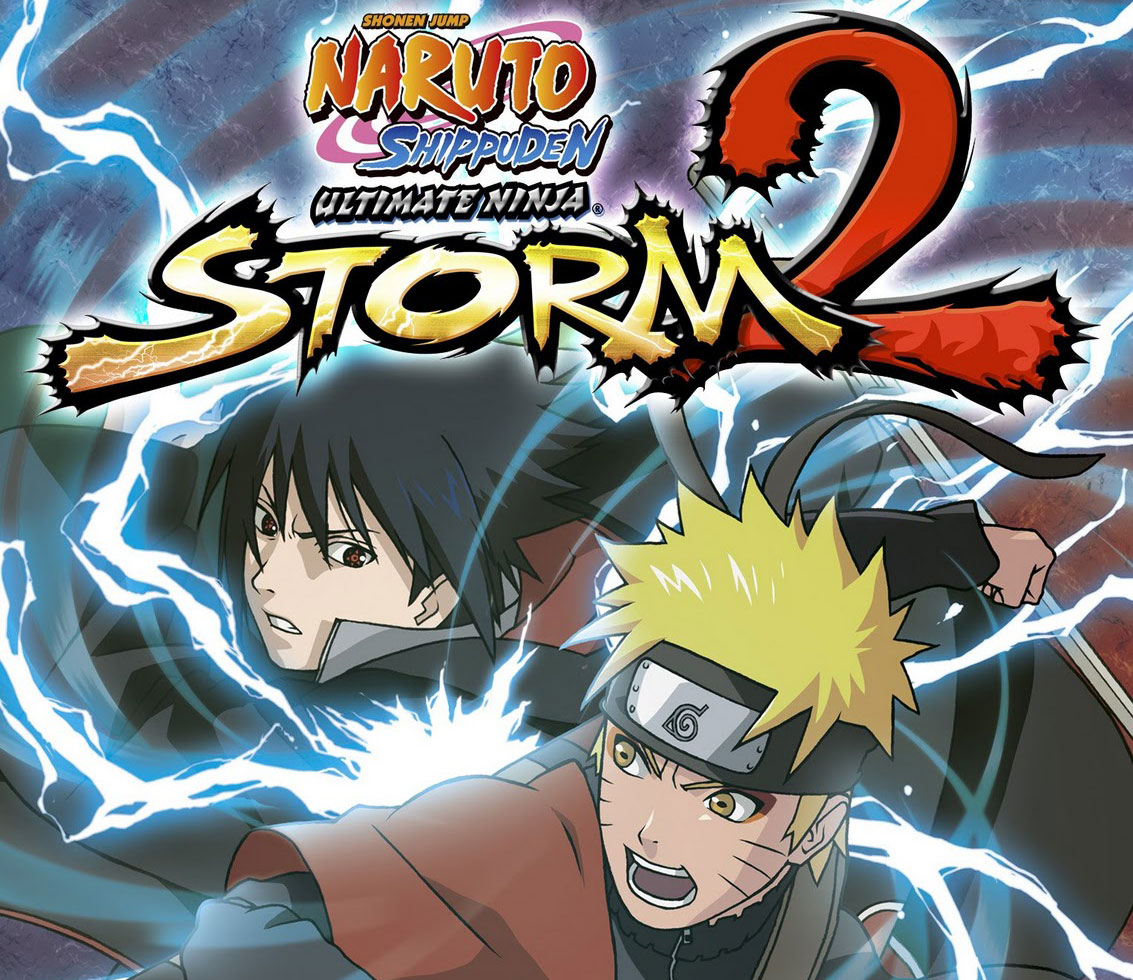 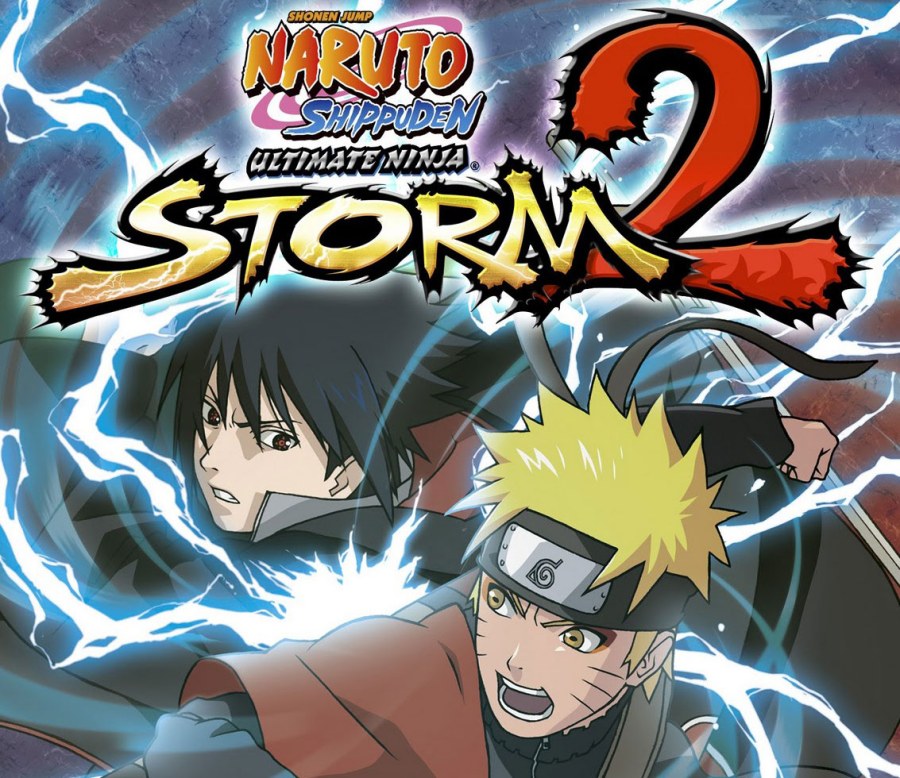 Everybody remembers how popular the Naruto series was back in the mid to late 2000’s.  The series included in depth storylines involving key characters from the series such as Naruto, Sasuke, Gaara and many other shinobis from the Hidden Leaf Village.  When the first Ultimate Ninja Storm game was released back in 2008 the game had emphasized the events from the Chunin Exams all the way up to Sauske Uchiha leaving the Hidden Leaf Village for his quest regarding revenge on Itachi Uchiha.  The sequel to the original game called Naruto Shippuden: Ultimate Ninja Storm 2 was developed by CyberConnect2 and published by Bandai Namco Entertainment in year 2010.  As many of us know the events from Naruto Shippuden Ultimate Ninja Storm 2 focuses on various themes including ninjas of the Hidden Leaf village battling against members of the Akatsuki.  The story mode in this Ultimate Ninja Storm allows you to control various characters in the game such as Naruto Uzumaki, Sasuke Uchiha and Gaara Hiden.