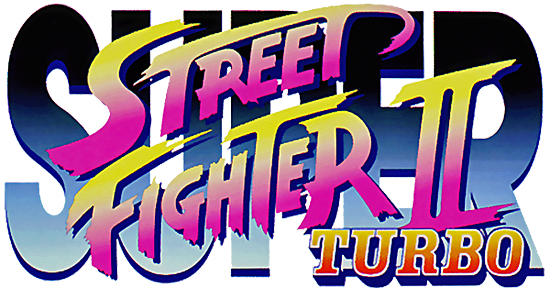 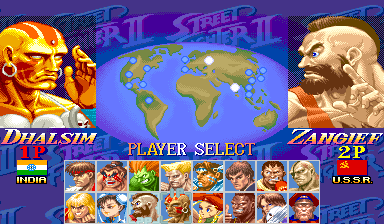 Out of the four characters who were introduced many gamers would probably argue that Cammy was the most popular for her cool move set and sex appeal.  It was not until Super Street Fighter II: Turbo where gamers had witnessed the debut of one of the most powerful fighters in the series known as Akuma.  Many would argue that Akuma was a more difficult boss than M. Bison ever was especially in the Alpha series as time progressed.  However, Super Street Fighter II: Turbo was an awesome fighting game that was praised by critics and fans alike due to developments ranging from enhanced gameplay along with added characters, stages and features.  Super Street Fighter II: Turbo  had also allowed each character to utilize super moves during battle which makes this version stand out more than the others.

Each version of Street Fighter II along with this one had received very positive reviews from various gaming publications including Gamepro, EGM, Eurogamer, and many more for its groundbreaking gameplay.  Some people would argue that Super Street Fighter Turbo: II along with the other versions of SFII had played a significant role in revolutionizing the fighting genre of gaming.  The Street Fighter series has definitely provided people with some of the most iconic names in gaming today including Ryu,  Guile, Chun-Li and many more.  While Capcom had continued to make dramatic improvements to their games throughout time we the fans continue to be impressed by the results.  Overall, Super Street Fighter II: Turbo is an instant classic that will never get old if one is a true fan of the series and has loved the game since its release during the early 90s.