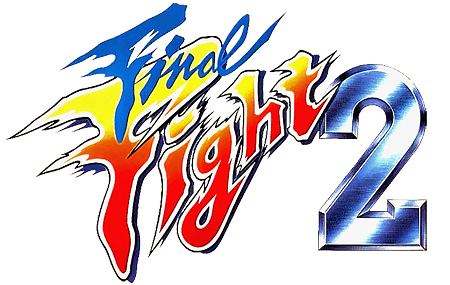 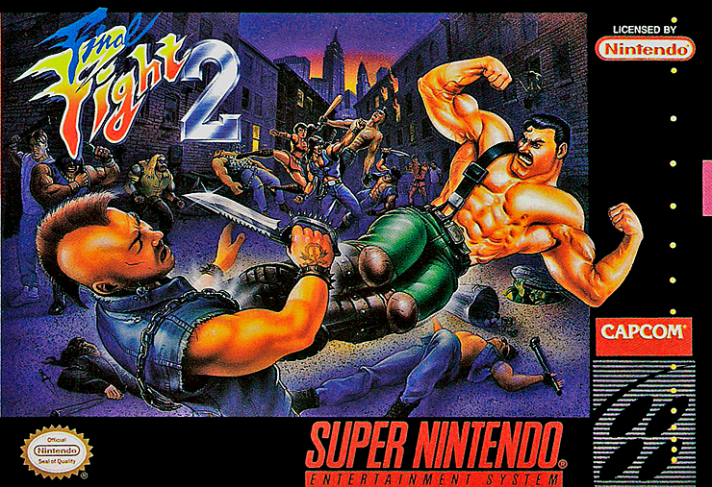 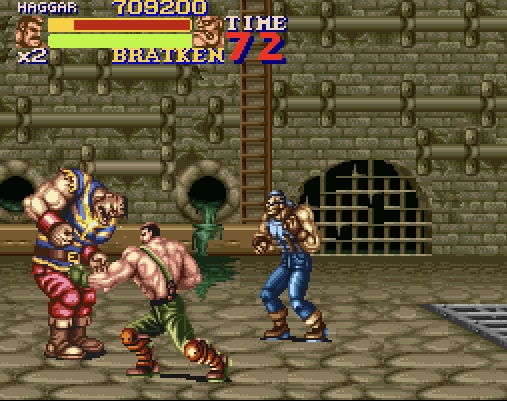 Some people would argue that this game is a generic two button beat em up game that only requires mastery, patience, and strategy.  However, this game is not as easy as many people think it is.  Some of the boss battles in this game are tough especially the stage where you must have to fight Rolento.  By the time you reach Rolento’s stage most players are short on lives needed to progress throughout the game since players are stuck with a limited amount of lives.   The challenges may be something people complain about but it makes everything more exciting in the end. While this game was not as popular as the original Final Fight title the second installment was still a fun game for many players;  many people would argue that Final Fight 2 might have been better if it included Guy since the story revolved around his fiancée.  Overall, Final Fight 2 is just as good as any other beat em up game in the early 90s if you are really a fan of the series itself.