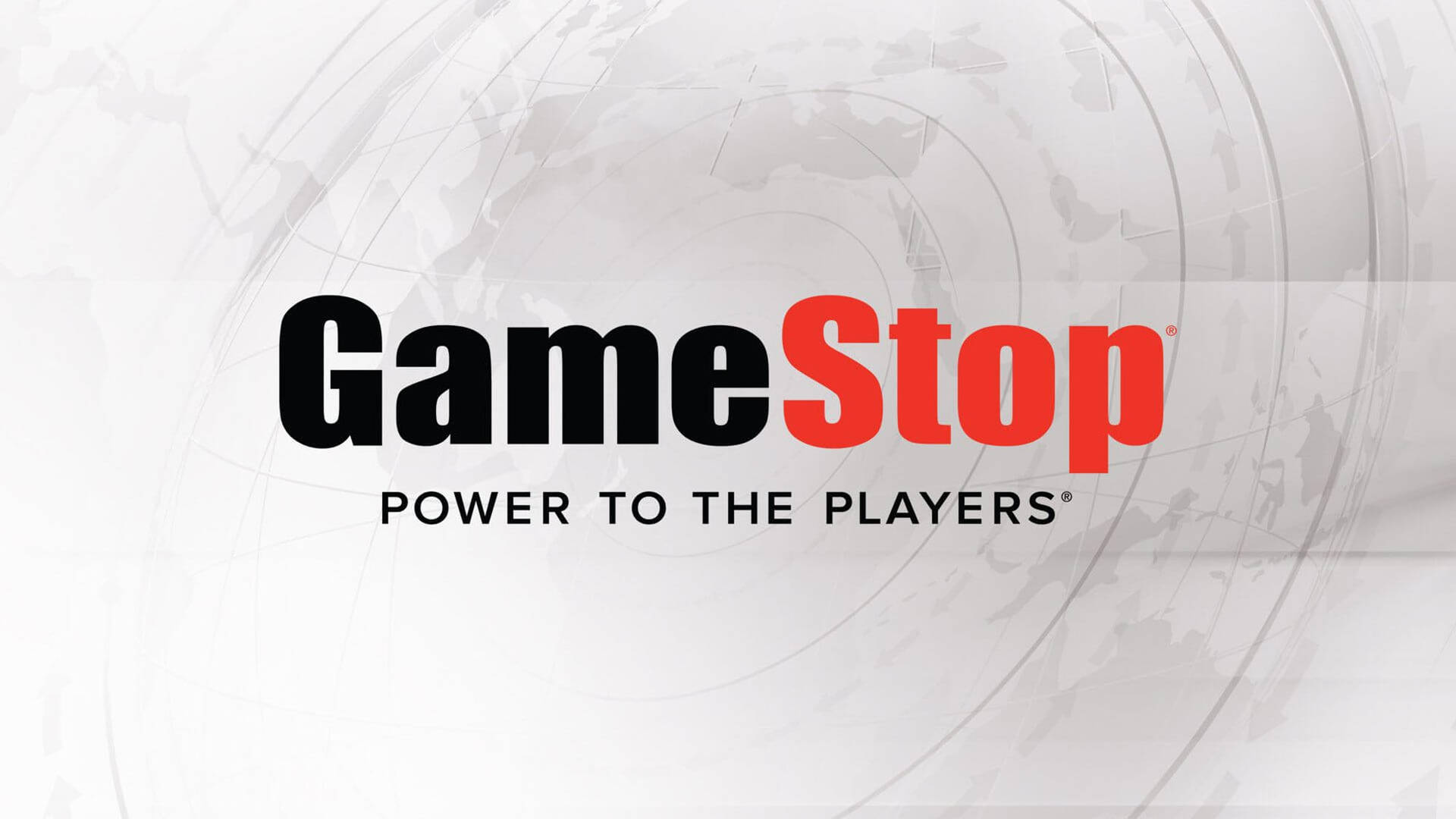 The economic calamity within America continues as more major corporations continue to make layoffs by cutting its staff members. Along with major corporations like Twitter, Meta and Amazon it seems like GameStop is also one of the many companies that plan on cutting workers across the nation going forward into 2023. We have recently learned that GameStop plans on making its third round of layoffs in relation to staff members a process that started back in 2021. Apparently, the structure of GameStop is changing dramatically and the company seemingly has no need for positions that are considered obsolete. GameStop just like many other major corporations are doing everything they can to trim the fat while eliminating expenses especially considering how economic inflation in America is negatively affecting both the business and consumers. The fact GameStop had fired it Chief Financial Officer back in Summer 2022 was a grim sign to employees in regards to the future. It had been reported that 2022 has been a turbulent year for GameStop shareholders considering the fact that company shares had tanked by at least 22 percent between January and July of this year. It would not be too surprising if we began to see GameStop stores closing down in ’23 especially considering how expensive the cost of gaming has become within the past few years.