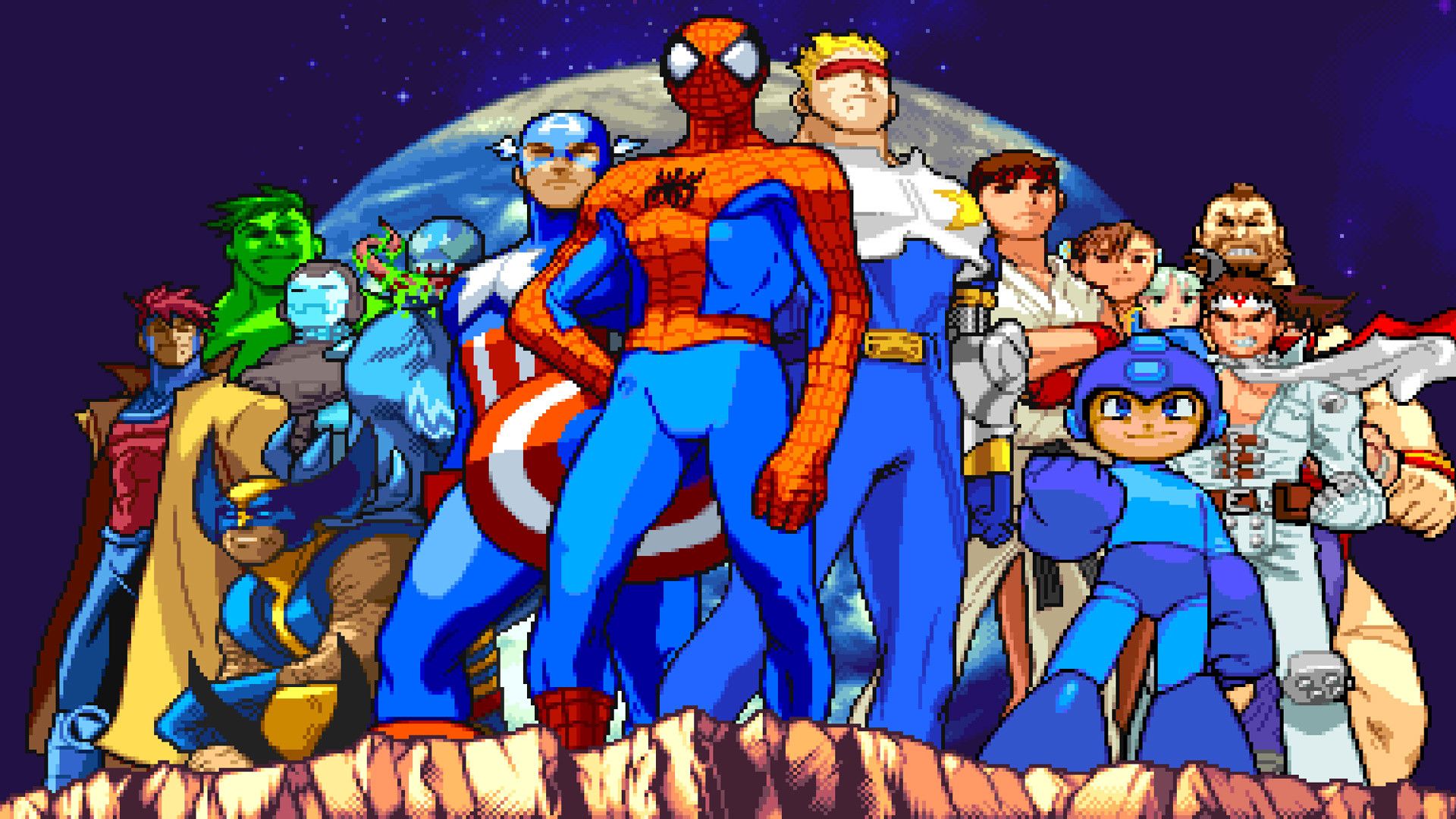 There are people who remember how popular Marvel vs Capcom was back in the late 90’s in arcade centers mainly because of the lasting appeal the game had on both hardcore and casual gamers. Marvel vs Capcom was the sequel to Marvel Super Heroes vs Street Fighter which came out ’97 and had a stacked roster of characters even though a fair share of them did nothing but provide limited assists during fights. The main roster characters consisted of popular Capcom characters like Ryu, MegaMan, Gambit, Spider-Man, Captain America, Chun-Li, Venom and Chun-Li. The soundtrack for Marvel vs Capcom may not have been quite as good as X-Men vs Street Fighter from ’96 but the game arguably had more iconic characters. During the early 90’s there were hardly any crossover video games seeing that arcade beat em ups were more popular along with one on one fighting titles with the exception of the KOF series. The Marvel vs Capcom name has been around for almost 25 years with the latest installment within the series being released back in 2017. Even though, Marvel vs Capcom: Infinite was considered to be flop the first three MvC titles from ’98-’11 were amazing. If Capcom ever decides to make another MvC title they should consider moving back towards the 3v3 gameplay that we saw in MvC 2 and 3.