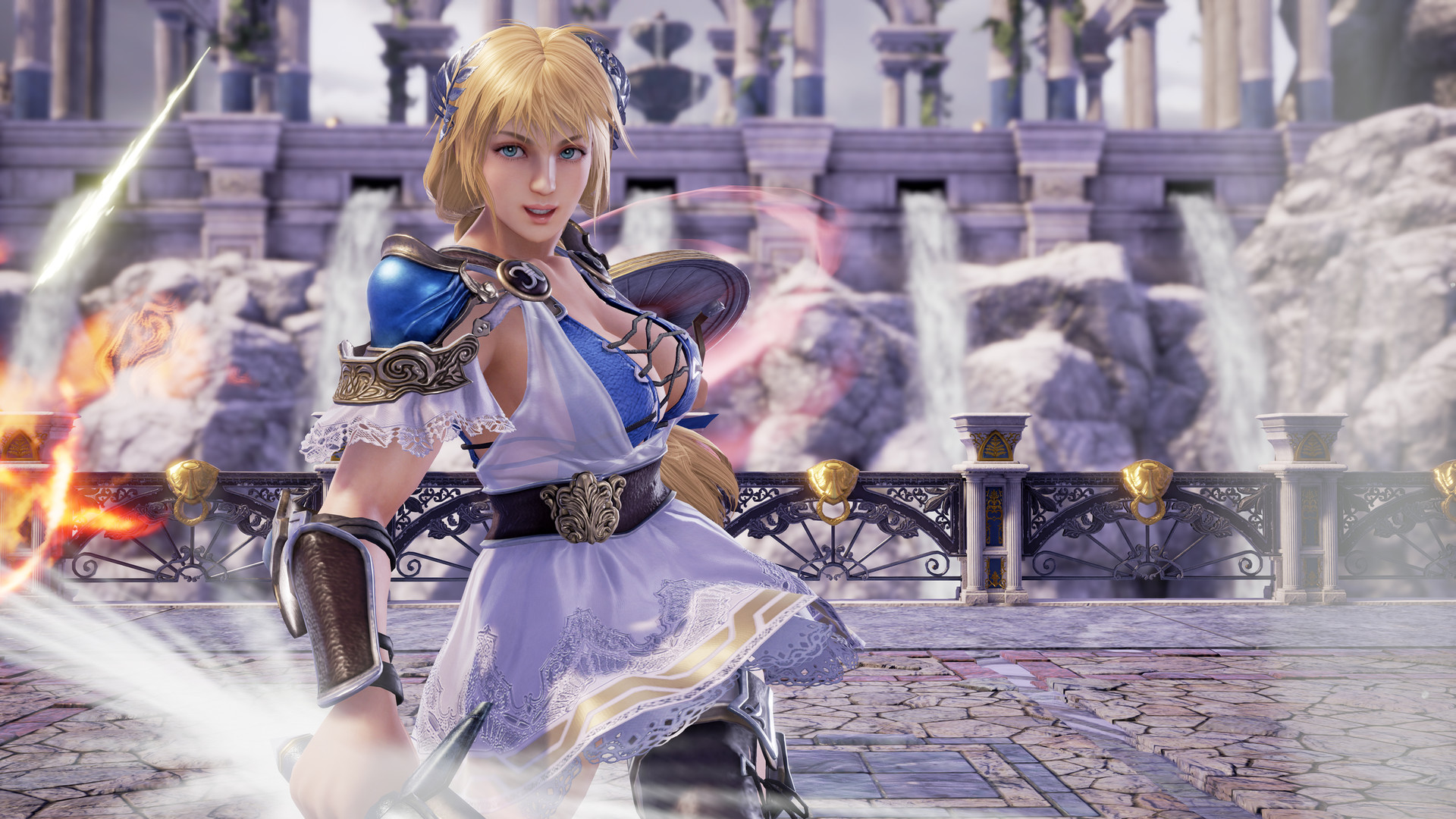 As many people know Soul Calibur 6 was released back in ’18 for the PlayStation 4, Xbox One and PC and since then it has been one of the better installments that we have seen in the series within the past fifteen years. Despite, not being quite as popular as Soul Calibur 2 or 4 the latest installment managed to become a commercial success by reaching at least two million units in sales. Even though, Soul Calibur 6 was basically a reboot of the series with the story modes consisting of the main campaign along with Libra of Souls which were both intriguing. The story modes saw players revisiting the stories of earlier entries within the series as it related to the later part of the 16th century. The main story for Soul Calibur 6 was about ten times better than what we got in Soul Calibur V back in 2012. It should also be noted that the story in Soul Calibur 6 does not cover the events from Soul Calibur V. In fact, the ending to Soul Calibur V looked like an official ending to the entires series as a whole. If Bandi Namco Entertainment intends on making a sequel to Soul Calibur 6 its questionable on what the story would revolve around unless it focuses on retelling the stories from SCIII & SCIV. It took approximately seven years for Soul Calibur VI to be released after SCV came out in 2012. It might be a long time before we get a Soul Calibur 7 that is if Bandi Namco Entertainment have any plans on making it happen.