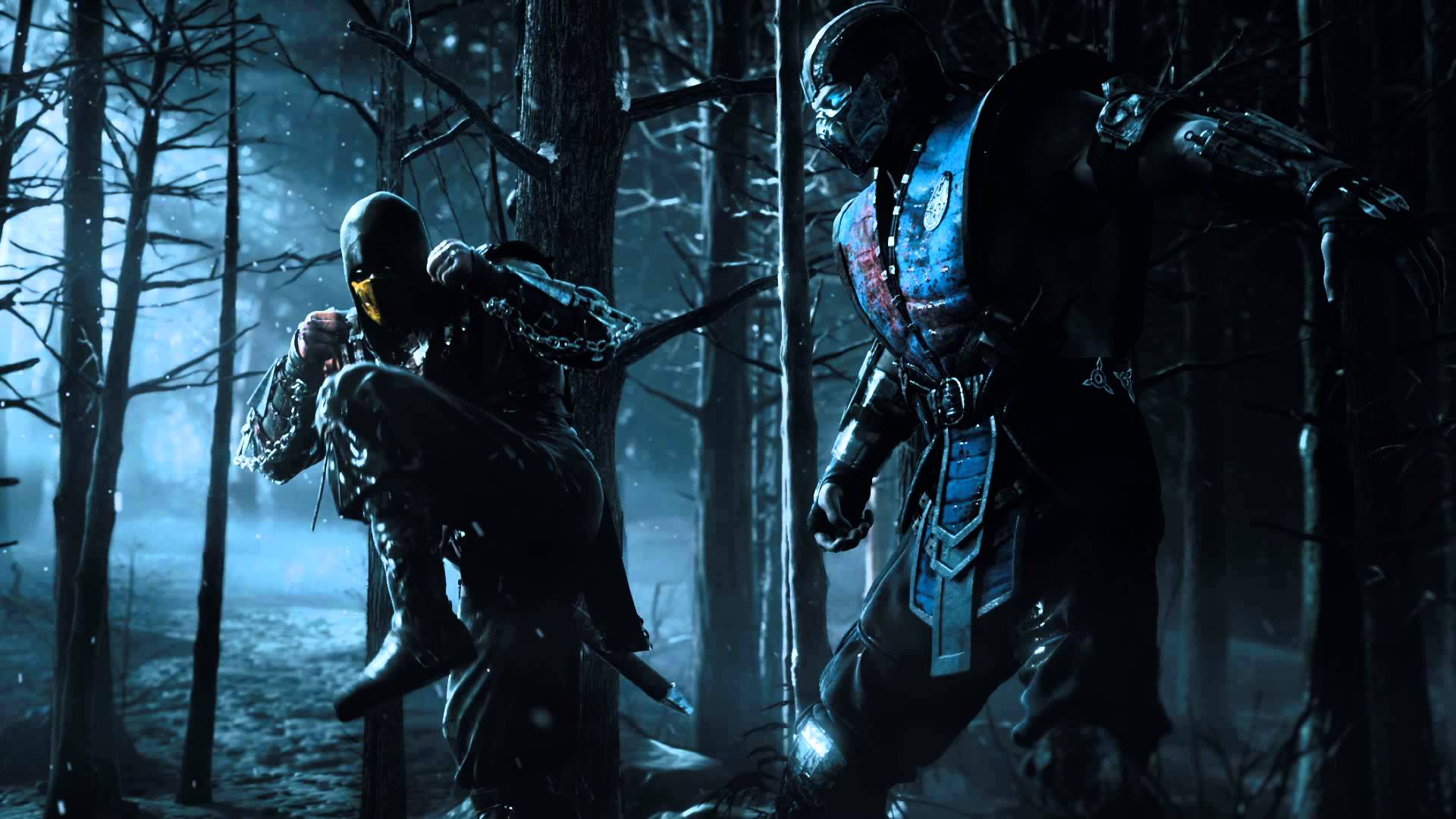 When it comes down to high profile video games from the mid 10’s one of the few titles that many people instantly think about is Mortal Kombat X from 2015. Mortal Kombat X was developed by Netherrealm Studios and published by Warner Bros Interactive Entertainment was released across multiple game systems including the PlayStation 4, Xbox One and Microsoft Windows. Similar to its ’11 predecessor Mortal Kombat IX this installment utilizes the Unreal Engine 3 and has a darker and more grittier look. Mortal Kombat X also included improve gameplay mechanics in comparison to its prequel in the form of Quitalities which punishes players for rage quitting in multilayer matches; along with Faction kills which provided players with multiple button combinations in order to perform different fatalities. The base version of Mortal Kombat X had 24 playable characters along with 9 DLC characters and it included the return of some of the most popular names within the MK franchise. Mortal Komabt X saw the return of big names such as: Raiden, Scorpion, Sub-Zero, Liu Kang, Kitana, Sonya Blade, Reptile, Kano, Jax, Kung Lao, Mileena, Quan Chi and others. Mortal Kombat X also had Shinnok as the main antagonist similar to that of MK4 from 1997. Shinnok was a fallen god who appeared two years following the death of Shao Khan alongside with recurring antagonist Quan-Chi during an attack on Earthrealm with his legion of demons from the Netherrealm.

The campaign for Mortal Kombat X sees forces of Earthrealm including Sonya Blade, Johnny Cage, Cassie Cage and others trying to prevent Shinnok from corrupting the Earthrealm’s life-force known as the Jinsei. Along with having improved gameplay mechanics from Mortal Kombat IX the cinematic cutscenes and the voice-acting in MKX was top-notch and kept players into the game from start to finish. Some would argue that the story for Mortal Kombat X was better than IX because it was something brand new opposed to a simple retelling of events from the MK trilogy from the 90’s. The story for Mortal Kombat X was obviously based on the events of Mortal Kombat IV seeing that Shinnok and Quan-Chi were the main villains. Also, it was cool seeing characters like Liu Kang and Kitana reanimated in Mortal Kombat X following their deaths in MK9 since they are normally presented in a heroic light in almost every other game within the series. The campaign for Mortal Kombat X had a total of twelve chapters which could be completed anywhere within five to seven hours with so much for players to do offline and online in relation to gameplay. There were game modes in Mortal Kombat X such as Towers, Single Fight, Test Your Might and Training that players could spend hours playing with friends. Not only was Mortal Kombat X one of the most popular fighting games of ’15 but it eventually went on to sell at least eleven million copies worldwide across multiple gaming platforms. Not only was Mortal Kombat X a massive commercial success but it managed to sell more than double of its ’11 prequel MKIX which only reach roughly around 5 million. While some people may prefer MKIX over MKX there is absolutely no question that NetherRealm Studios Mortal Kombat games continue to improve with each installment which has been the case for over the past decade now.