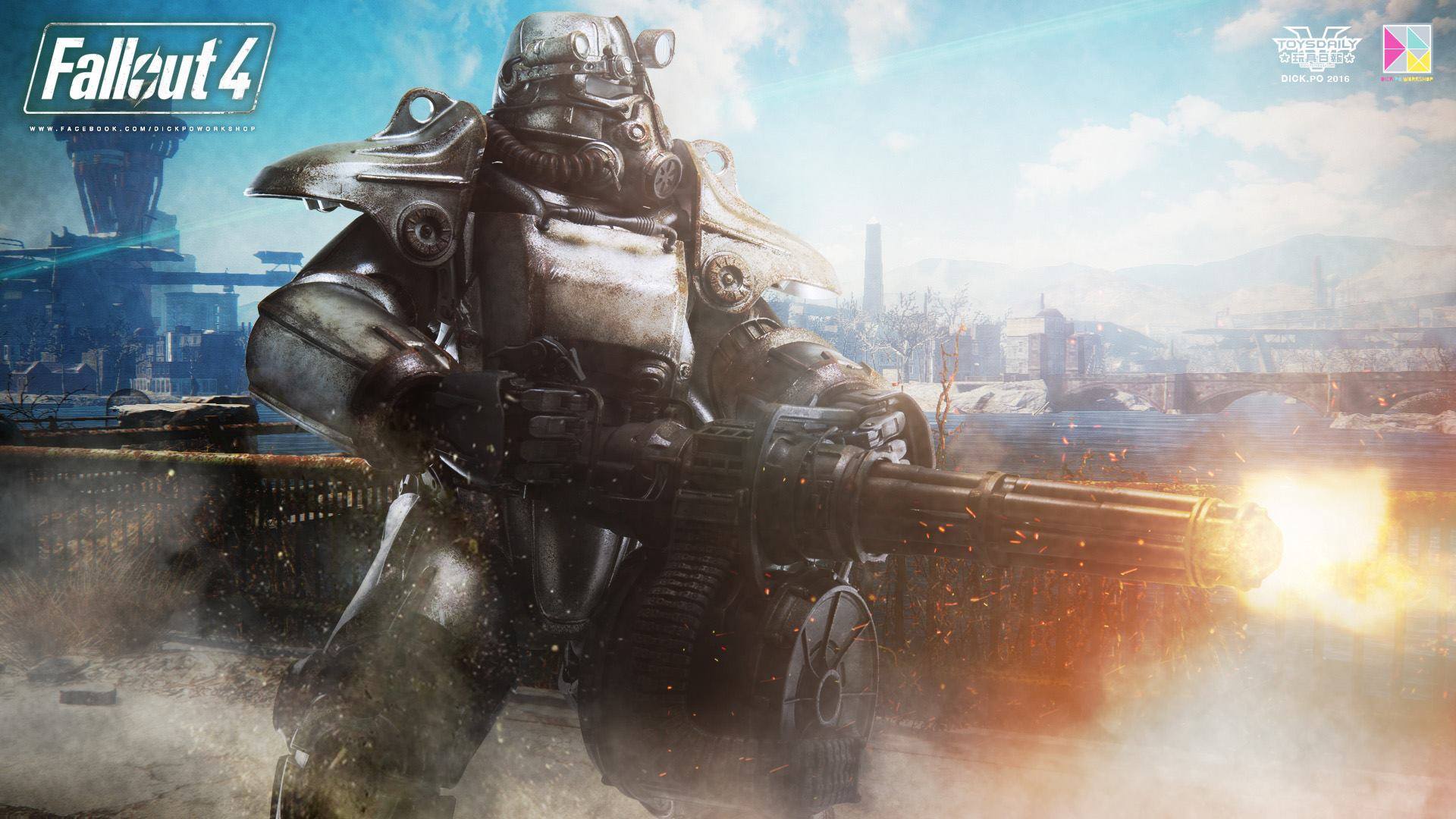 When it comes down to popular action role-playing games of the mid 10’s one of the few titles that came out during that time period was Bethesda’s Fallout 4 game from 2015. As many people know Fallout 4 was the direct sequel to the Fallout 3 title that came out in 2009. Fallout 4 was a post-apocalyptic game that was set in the late 2280’s about a decade following the events from its ’09 predecessor. The campaign mode was one that would take average players anywhere from 25 to 30 hours to complete while including over 190 different quests. Fallout 4 included multiple add ons years following its release including Wasteland Workshop, Automatron, Vault-Tec Workshop, Nuka-World and others which would give players a total of over 270 quests within the game. The plot of Fallout 4 took place over two centuries following the aftermath of the nuclear destruction caused by the “The Great War” where America is devastated and players have to survive as the main character. The game starts after the main character emerges from a cryogenic stasis in Vault 111 to partake in a open-world adventure. The location of Fallout 4 was set in the futuristic post-apocalyptic area that reflected the Commonwealth states of northeast America. Fallout 4 allowed players to switch between a first and third person perspective while destroying various types of enemies including super mutants with weapons such as: shotguns, pipebombs and rifles. Fallout 4 had numerous perks as it related to various attributes the main character had in the areas of Strength, Endurance Perception, Agility, Luck Charisma and Intelligence.

The replay value of Fallout 4 was high considering the fact that there was so much to do along with having four different endings. Fallout 4 was a massive commercial success and managed to sell more than double than its prequel Fallout 3. Fallout 4 managed to sell over 13 million copies worldwide since its ’15 release and has generated at least $35 million in revenue within the past seven years. There is absolutely no question that Fallout 4 was much better than Fallout 76 from ’18 which was considered to be a poor game and was a commercial failure. Fallout 4 was probably one of the best installments within the entire series as it related to the 10’s decade along with Fallout: New Vegas which came out back in 2010. In fact, Fallout 4 was arguably the best video game of ’15 overall depending on who you ask because it had almost everything you could ask for in a post-apocalyptic role-playing game. Hopefully, Fallout4 receives a current generation high definition 4K remake for game systems such as the PlayStation 5 or the Xbox Series X sometime in the near future.