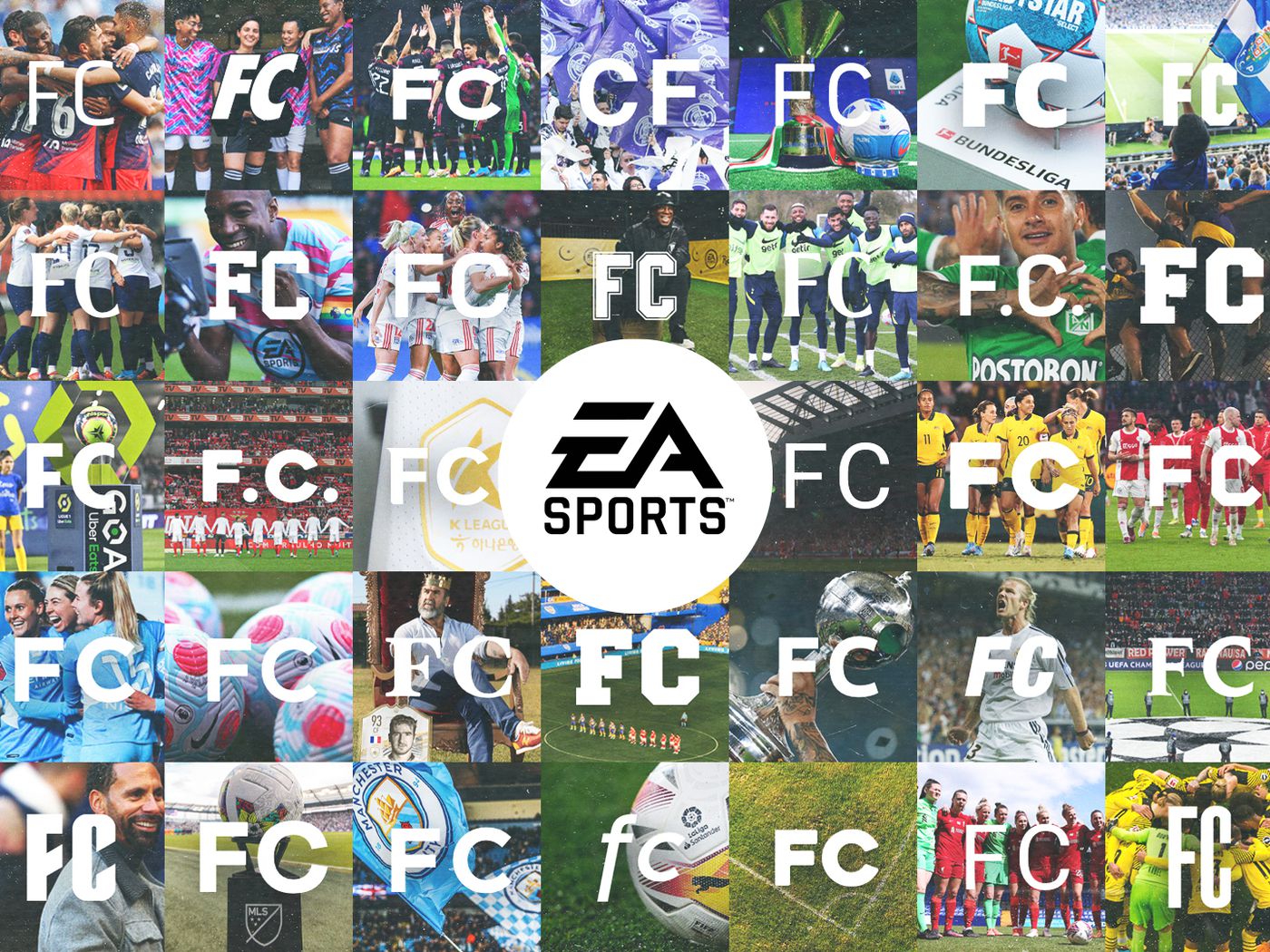 The news has recently broke that has EA Sports will be ending their business partnership with the FIFA series after 30 years. EA Sports has been licensing FIFA game since ’93 back during the Sega Genesis era and it seems like the series has become more popular as gaming evolved over the past three decades. As many people are aware FIFA 23 is expected to be released next year during the summer sometime in July 2023. EA Sports parting ways with FIFA is a pretty big deal especially since the franchise has managed to earn over $4.6 billion in revenue within the past three decades selling over 325 million copies worldwide in relation to its video games. The FIFA series aged like fine wine with some of the best games within the entire series was released during the 2010’s decade with installments like FIFA 12 & FIFA 17. Unfortunately, for EA Sports they were unable to lock down an eight year exclusivity deal with FIFA but the duration of the partnership between both companies speaks volumes about how well things have been between both parties over the past 30 years. It has also been that EA Sports has given FIFA as short term contract extension for the upcoming release of their new sports game next year. Apparently, the FIFA franchise was expecting double than what it was making annually from EA Sports which was $150 million. Its also been confirmed that EA Sports will be launching a rebranded version of the upcoming FIFA game which will be called “EA Sports FC” during 2023. Its going to be interesting to see what the future holds for the FIFA series along with what video company is going to end up licensing the beloved soccer franchise in the future.