One of the few things that everyone is talking about right now in relation gaming is Dying Light 2. For those who do not know Techland’s upcoming survival-horror action role-playing game is set to be released sometime this year on a date that has yet to be revealed. While we have been seeing various screenshots and gameplay trailers of Dying Light 2 dating all the way to E3 2018 many people have all questioned what to expect from this installment as far as the story mode is concerned. It has recently been revealed that the gameplay for the story mode of Dying Light 2 will not be as difficult as its 2015 predecessor. In fact, the story mode caters to players by giving them significant advantages that would help them complete it much faster. In the story mode for Dying Light 2 player’s attacks will do more damage to the undead without them having to consume as much stamina as previous game. Also, when player access medical kits their health will be replenished even more so than that Dying Light 1. 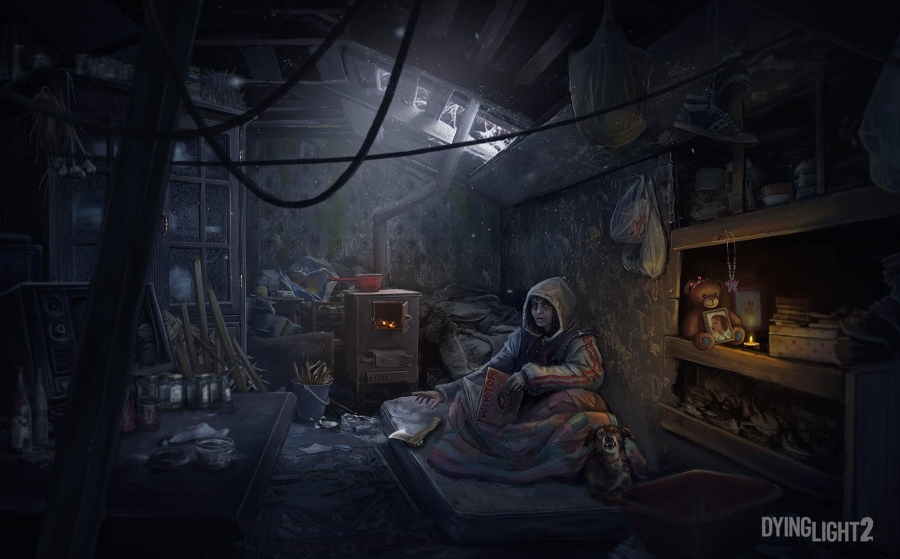 In addition, to the gameplay being much easier players will receive more money for selling items to traders while losing only half of their experience points after losing their within the story mode for Dying Light 2. Those who played the first Dying Light game will find that its sequel will more forgiving in terms of gameplay while maintaining its realism foes becoming more powerful to deal with during the game’s cycle. Hopefully, we will get an official release date for Dying Light 2 by the time we get to E3 2020 or even before then.