A few weeks ago on October 3rd Forza Motorsport 7 was released for the Xbox One and Microsoft Windows.  Since its release Forza Motorsport has mainly received praise for various features such as gameplay, graphics along with improving upon issues that plagued Forza Motorsport 6 in regards to in game mechanics.  However when it comes down to sales some are wondering whether or not Forza Motorsport 7 will surpass its predecessor in terms of sales or not. 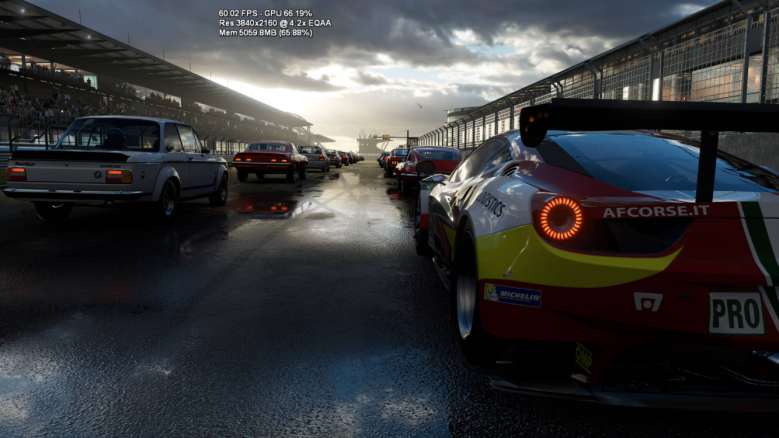