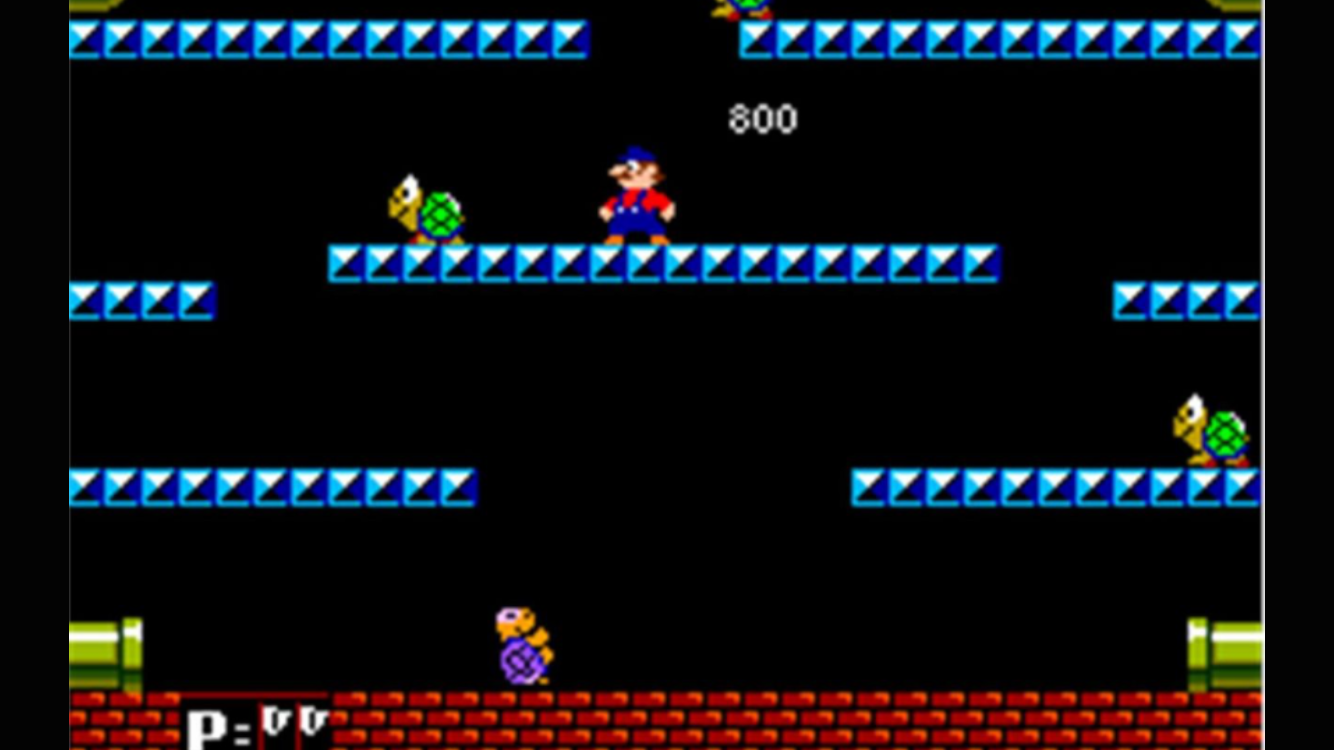 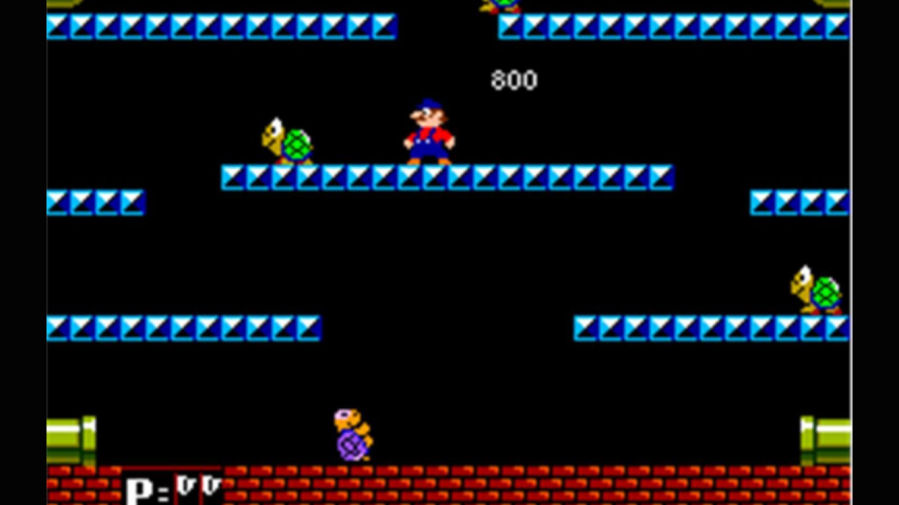 Mario Bros was an arcade classic that was popular during the 80’s.  There are many retro gamers who are excited to see Mario Bros on the Nintendo Switch eShop but they also feel that the price is a bit expensive for a old school NES game from the 80’s.  Besides there are so many other titles in the series such as Super Mario Odyssey that people are looking forward to for the Nintendo Switch. 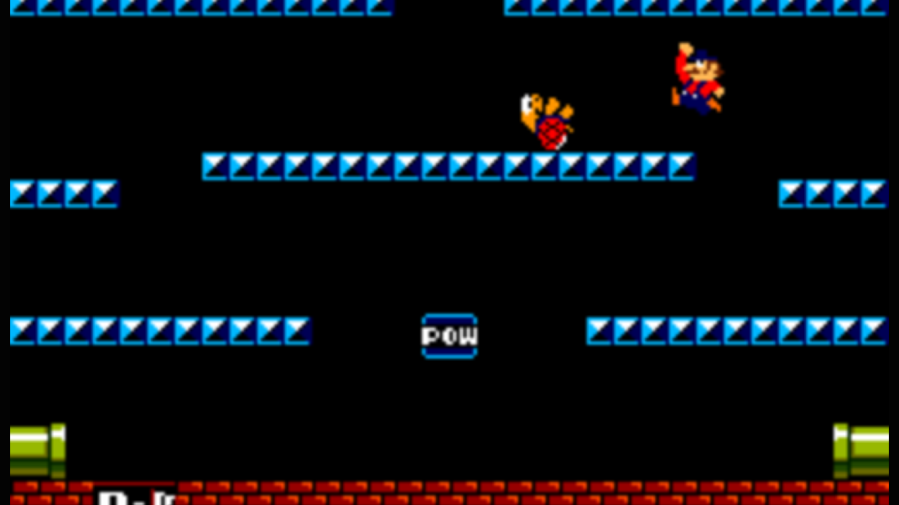 There so many new titles that people are waiting for on the Nintendo Switch to a point where Mario Bros could easily be overshadowed especially if the prices doesn’t drop sometime in the near future.  But then again it’s not too often that people see Mario Bros in used game stores nowadays.