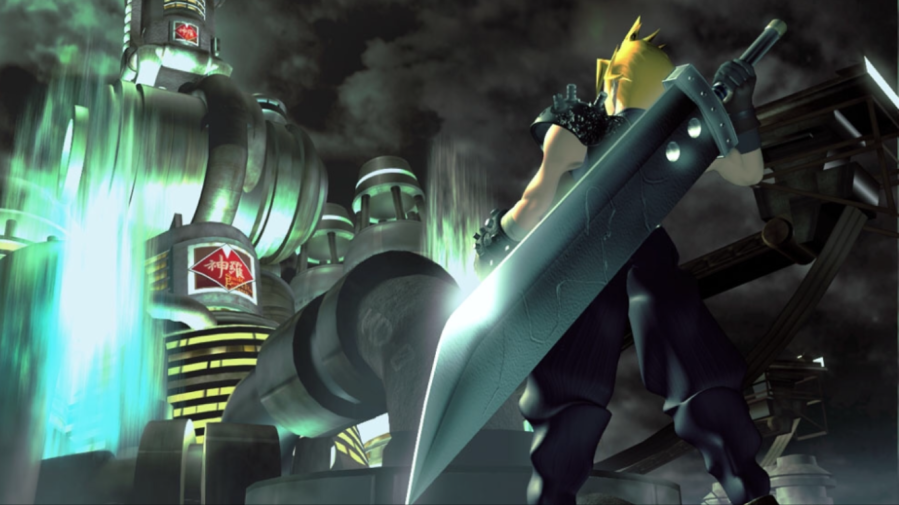 When it came down to RPG titles of the 90’s Square Enix was one of the best video game companies that produced titles within that genre.  During the first half of the decade many people bought the Super Nintendo Entertainment System to play titles such as Super Mario RPG, Final Fantasy IV, Secret of Mana and others.  During the second half of the decade it seemed like a majority of the best RPG titles were featured on the PS1.

If the Final Fantasy VII was featured on the Sega Saturn or even the Sega Dreamcast both consoles could have done far better than they did in terms of worldwide sales.  However, its still questionable on whether or not doing business with Square Enix back in the 90’s would have gave Sega the edge over their competitors Sony and Nintendo.

Even if Square Enix did business with Sega instead Sony during the second half the 90’s there would been a good chance that Final Fantasy VII would have suffered in sales due to the fact that the Sega Saturn was too expensive when it was first released in 1995 for $399.  If Final Fantasy VII was released for the Sega Dreamcast which only priced at $199 following its initial release then Final Fantasy would probably have been more of a success.  In terms of whether or not Square Enix and Sega collaborating more would have had a significant impact on the landscape of the RPG genre of gaming is still debatable.