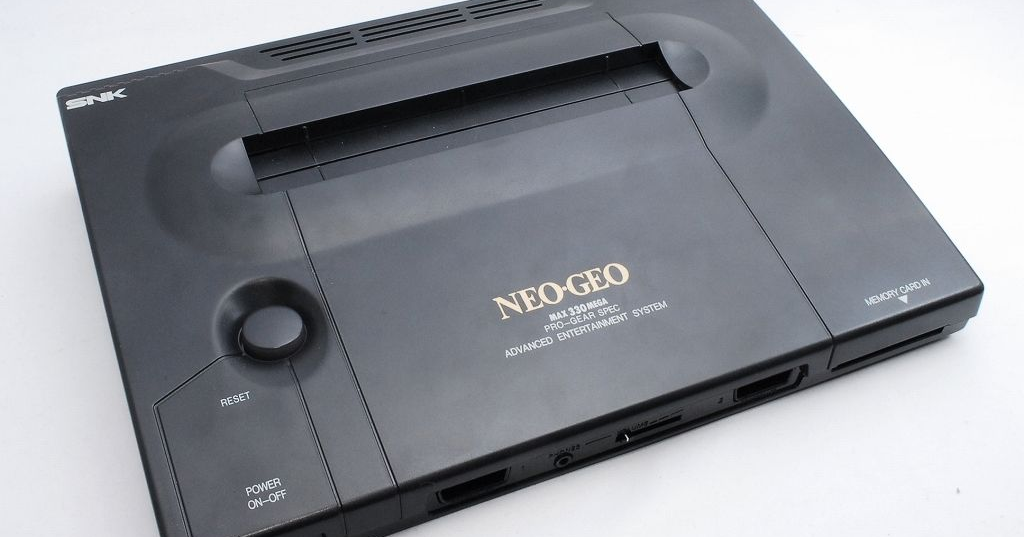 When we look back at the price of gaming back in the 80’s, 90’s or even the 00’s most game consoles that were released within those three decades were either reasonably expensive or at least affordable they stayed within a certain price bracket.  However, when many people look back at the Neo Geo AES which was originally released back in the early 90’s the American price for this game system was approximately $650 in countries such as North America.  After looking at the price of the Neo Geo AES over 30 years later after its release many people would still agree to this day that this game console was far too expensive during its time.  In fact, many people would probably argue that the Neo Geo AES is probably one of the most expensive game consoles of all time.  When the PlayStation 4 was first released in 2013 the average price for the console was around $400 which was also the original price of the PlayStation VR headset.

While the Xbox One was originally priced at $499 the price for that console was still significantly lower than the Neo Geo AES which was released by the SNK Corporation in 1990.  However, despite how expensive the Neo Geo AES was during its release it was known to produce advanced 2D arcade like quality in terms of both graphics and gameplay.  Some people would argue that the Neo Geo AES was ahead of its time in terms of gaming and could have possibly have sold more if it was priced somewhere within the $300-$400 bracket.  Consoles such as the Neo Geo AES reminds many people of the golden era of 2D gaming along with how fierce the console wars were during the 90’s.  If the Neo Geo AES was released at a lower price it could have definitely affected the sales of other consoles like Super Nintendo or the Sega Genesis in big way.