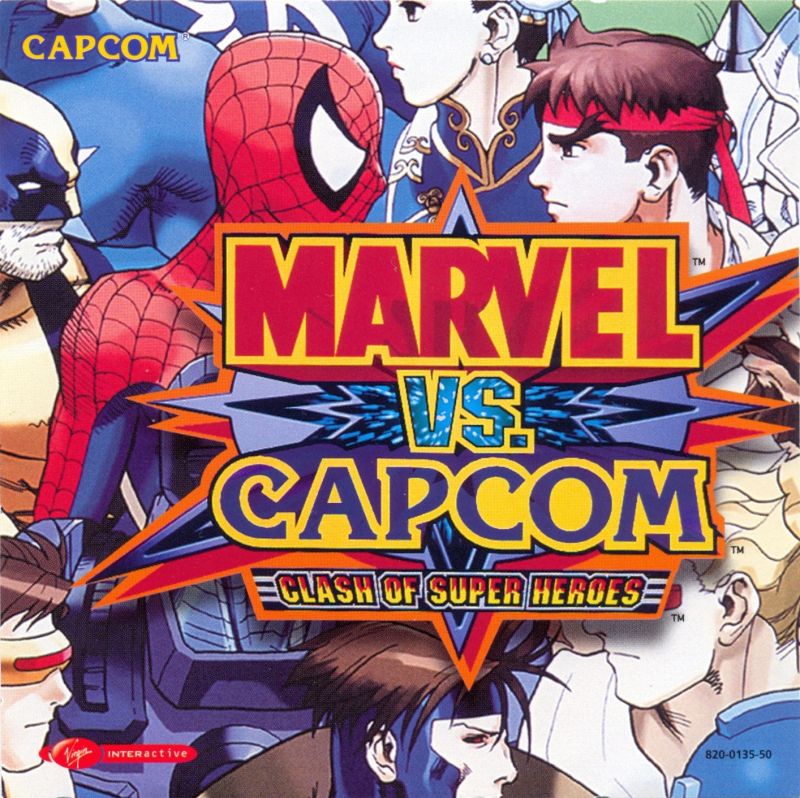 Marvel vs. Capcom includes many of our favorite characters from both worlds with a variety  of different team combinations leading to unique offensive combat tactics that can be utilized throughout the game.  While the Capcom had retained some of our favorite characters such as: Ryu, Chun-Li, Captain America, Hulk, Spider-Man and Wolverine they also added new characters along with removing others.  New characters that were added to this game included Captain Commando, Jin Saotome, Mega Man, Morrigan Aensland, Strider Hiryu, Venom and War Machine.  This game had also saw the return of Gambit from X-Men vs Street Fighter and while some people were thrilled about it others felt more characters from that title should have been brought back into Marvel vs. Capcom.

Marvel vs. Capcom includes a variety of fun stages along with various different BGM’s for each character adding more life and excitement to the game itself.  One of the major changes Marvel vs. Capcom from the two previous installments includes the final boss .  After the player defeats a series of teams they must battle Onslaught instead of Apocalypse.  The level of difficulty in battling Onslaught generally varies among players while some may argue that he is easier to defeat than Apocalypse others think the opposite.  However, almost anyone who has played all three crossover games would mutually agree that Onslaught is easier to defeat than Cyber-Akuma from Marvel vs. Street Fighter.    Not only did Marvel vs. Capcom have a great roster but they also include hidden characters such as: Roll, Gold War Machine, Hyper Venom and Lilith.  Another exciting feature added to this game included limited assists from non playable characters such as Cyclops, Rouge, Storm and many others. 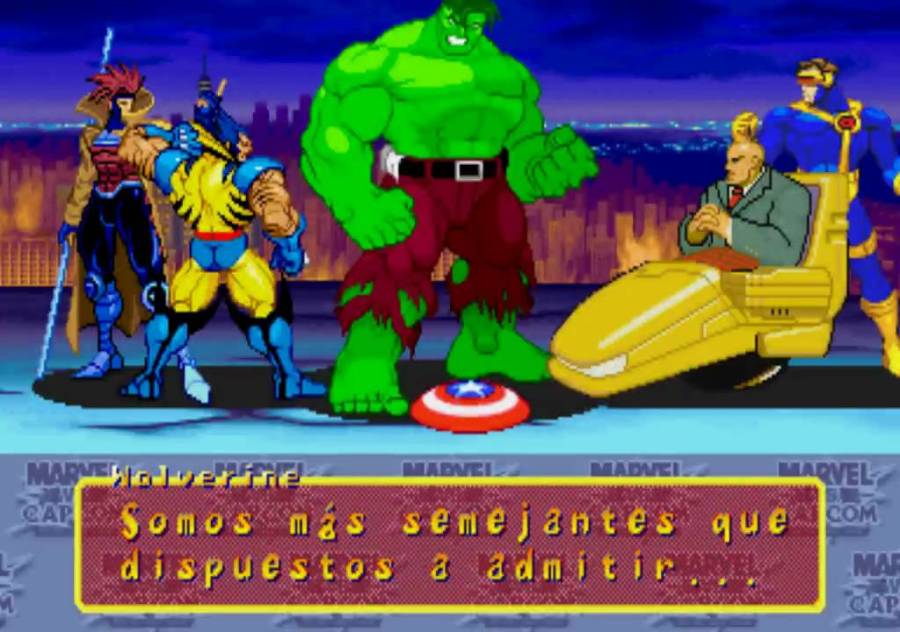 After its arcade release Marvel vs Capcom was ported for PlayStation and Sega Dreamcast.   While the Sega Dreamcast was praised for being exactly like the arcade version the PlayStation port had the same problems the previous two games had.  The restrictions of the PlayStation port had prevented the game from being exactly like the arcade version and required a mirror match in order to compete in cross over battles.  Despite the PlayStation version falling short of the expectations of many gamers the Dreamcast version was well received by critics and scored a five star rating from GamePro magazine.  Marvel vs. Capcom was probably one of the most exciting 2d fighting games of the late 90’s featuring various characters from different titles.  If anything negative can said about game it would pale in comparison to most of the positive aspects of this title which makes it an instant classic in the eyes of many who have played it.