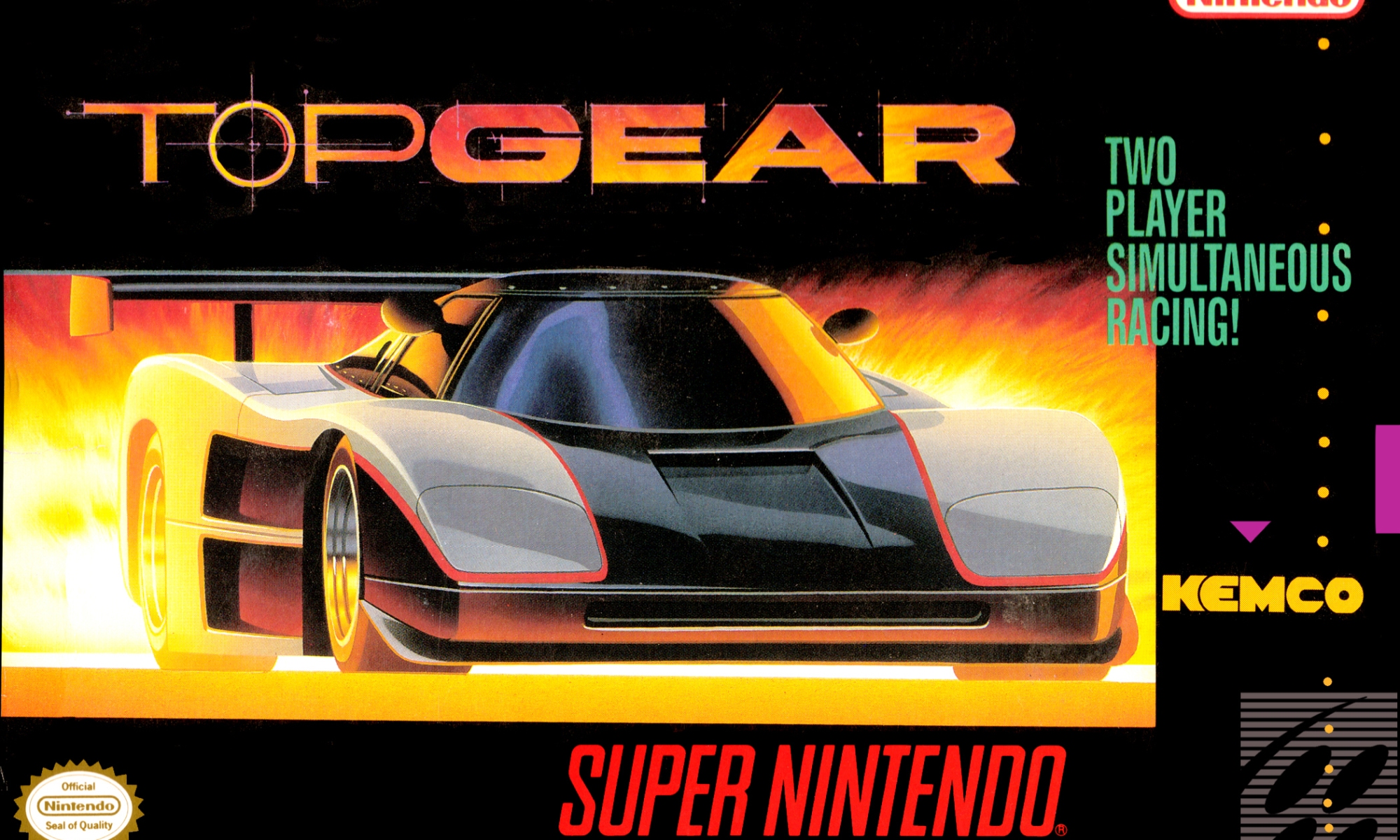 Top Gear is one of the many exciting racing games that was released for the Super Nintendo Entertainment System and published by Kemco Corporation  in 1992.  Top Gear was similar to many generic racing games that were released in the late 80’s & early 90’s which is often compared to other racing titles such as: Outrun and Rad Racer.   Top Gear is one of the few racing games that many people enjoy because of its decent gameplay & controls among many other titles which was released during the 16 bit era.   While some people may lock at the first installment in the Top Gear series as a generic racing game for the SNES one of the many features that people who have played the game remembers includes its musical composition.

The soundtrack for Top Gear provides players with a unique gaming experience as they race against nineteen other racers during grand prix mode.  The first stage in Las Vegas, USA is arguably the most popular soundtrack in the entire game along with Chichen Itza, Mexico.  Players have the options of choosing multiple levels in terms of difficulty including: amateur, professional, and championship.  Considering the fact that players are competing against nineteen other drivers during these races the championship level would appear to be impossible to complete.  However, if one has played through each stage enough times along with mastering the controls for Top Gear it would be absolutely no problem.  Some critics of Top Gear would argue that the first installment of the Top Gear was underrated while other would say that it just like any other generic racing game released during the 16-bit era.   Either way it was a fun game to play during the 16-bit era.  While Top Gear may not be one of the best racing games of all-time the developers  for this title  “Gremlin Graphics” did everything in their ability to make it just as exciting in comparison to Outrun or Rad Racer.