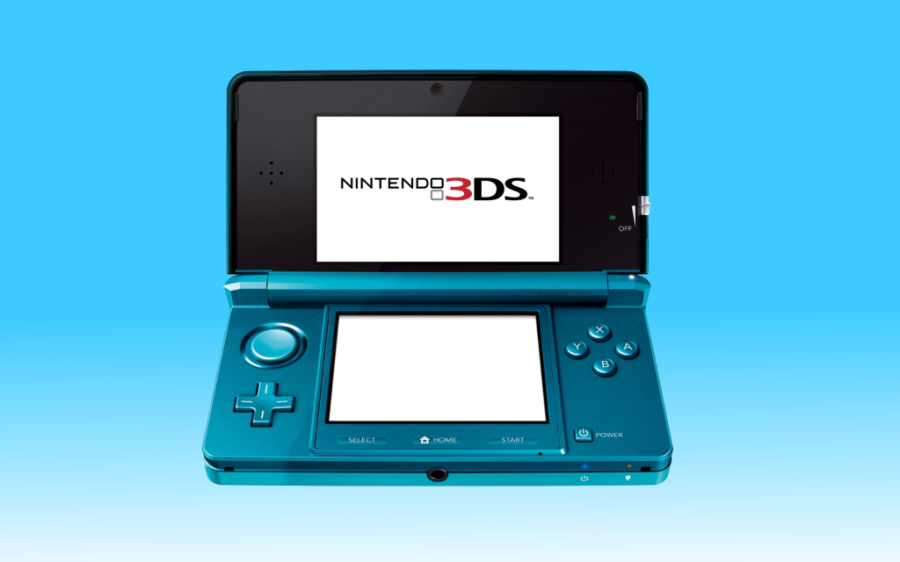 When we think about high profile game systems that Nintendo has put out within the 10’s consoles such as: Wii-U, Nintendo 3DS along with the Switch console comes to mind. While the Wii-U was considered to be a flop selling less than 15 million in worldwide the Switch console from ’17 has managed to reach at least 55 million in sales since its release. However, the Switch console has not been around for a majority of the 10’s decade like the Nintendo 3DS series which as been around since 2011. The Nintendo 3DS series in general has reached over 75 million units in sales and has managed to be a much bigger attraction in comparison to the likes of PlayStation Vita. It does not surprise too many people that the 3DS had as much success as it did especially considering the fact that Nintendo did not have any real competition in relation to handheld gaming. Even though, mobile gaming has dramatically increased throughout the 10’s decade with more people gravitating towards the use of iPhones & iPads; Nintendo has been making handheld games since ’89 when the original Game Boy console was released.

There is no question that the quality of Nintendo’s handheld game systems has evolved over the past decades which is one of the reasons why the Game Boy series was so successful by the early 00’s. In fact, Nintendo arguably did its best numbers from a sales standpoint back in the 00’s in relation to their handheld game systems. While the Game Boy Advance line reached over 81 million in sales before its discontinuation in 2010 Nintendo’s handheld console from ’04 was far more successful. In fact, the Nintendo DS reportedly reached over 154 million in sales and was the most successful game systems of that decade along with the PlayStation 2 and the Wii console. Despite, the 3DS not being as successful as Nintendo’s handheld game systems from the 00’s it still managed to be a bigger attraction than anything else the company produced during the 10’s decade. We ended up getting various updated models that succeeded the original Nintendo 3DS including 3DXL, 2DS, New 3DS, New 3DSXL along with the 2DSXL which kept players around the world interested in what the company had to offer. The longevity of the 3DS product line has kept Nintendo alive mainly throughout the first half of the decade prior to the emergence of the Nintendo Switch in 2017. There were games such as Mario Kart 7 along with Pokemon X, Y, Sun and Moon which sold millions worldwide following their respective releases between ’11-’16. Without the 3DS family line it would be tough to imagine where Nintendo would be as it pertains to the console war with Sony and Microsoft.