Should Super Mario Galaxy 2 be ported for the Nintendo Switch? 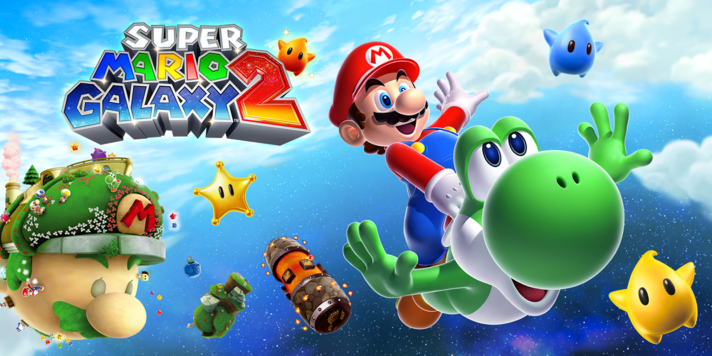 If Nintendo does decide to bring it to the Nintendo Switch it will most likely not be anywhere as popular as it was for the Wii console eight years ago. If anything Super Mario Galaxy 2 should be left alone as it would most likely be overshadowed on the Switch console if it were to be released anytime between the 2019-2020 time period.