Will Jump Force become a bigger attraction than Soul Calibur 6 in 2019?

As far as fighting titles for next year are concerned two of the most anticipated games for 2019 includes Jump Force and Soul Calibur 6. Jump Force is a crossover fighting title featuring characters from the Shonen manga series. For those who are fans of popular anime series such as Dragonball Z, One Piece and Naruto this is a game that you have most likely been waiting for since J-Stars Victory VS which came out back in 2015. Jump Force is a 3 on 3 fighting title that has the potential be game of the year once its released in February 2019. However, there has been speculation on whether or not Jump Force will be more of an attraction on consoles such as the PlayStation 4 and the Xbox One than Soul Calibur 6. 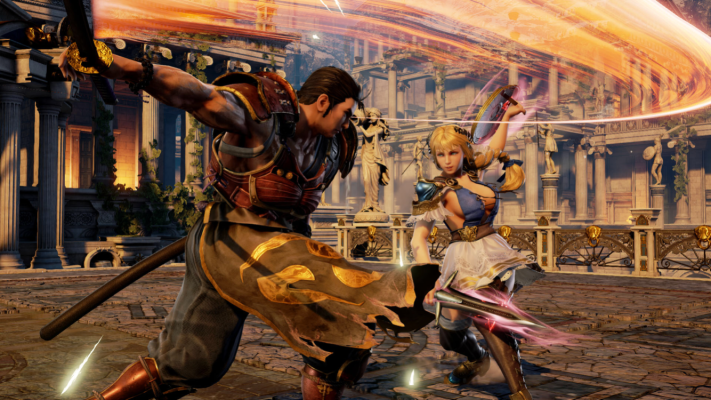 For those who are unaware Soul Calibur 6 is a game that many people have been waiting to see since 2012 when Soul Calibur V appeared on the PlayStation 3 and Xbox 360. The graphics for Soul Calibur V looks amazing especially since it utilizes the Unreal Engine 4 similar to that of the Jump Force. Also, Soul Calibur has a Star-studded roster feature the likes of Sophita, Ivy, Nightmare, Siegfried and others that have been around since the original SC title which came out in ’98. It’s hard to tell which game will sell more following their upcoming releases making 2019 a year to really look forward to.