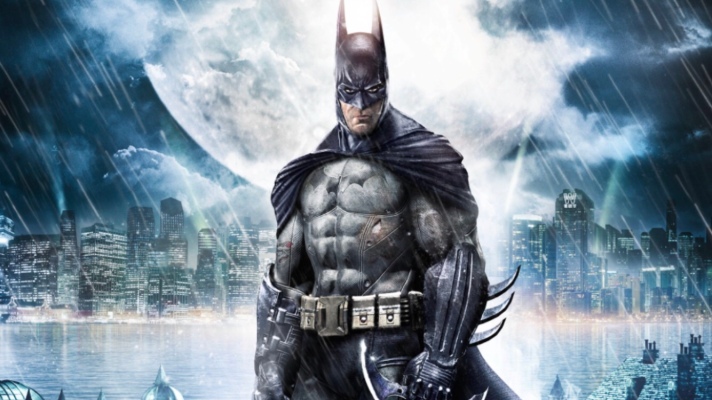 We have seen many big action adventure games over the years on various game consoles. But when we look at the late 00’s early 10’s time period the gaming world had the chance to see some incredible titles in the action adventure genre of gaming such as Batman: Arkham Asylum along with Tomb Raider.

Ever since Batman: Arkham Asylum was released during the second half of 2009 it was not only critically acclaimed but it was also seen as one of the best superhero video games of the 00’s decade. In fact, some might go even a step further and argue that its one of the best superhero games of all time. Almost everything from the voice acting and animation all the way down to the combat system was praised various gaming publications. Since its release Batman: Arkham Asylum has managed to sell over 2 million units worldwide and was eventually ported for the PS4 and the Xbox One in 2016 after it was originally released for the PS3 and the Xbox 360.

As popular as the Batman series is in the world of gaming Tomb Raider has also been popular since the mid 90’s. When Crystal Dynamics and Square Enix has released Tomb Raider in 2013 it was critically acclaimed for its visual presentation among other things such as character development and the gameplay as players took control of Lara Croft.

Ever since 2013, Tomb Raider has been released in various game consoles such as the PS3, Xbox 360, Xbox One and the PS4. Also, since the Spring of 2013 the game has managed to sell over 11 million copies worldwide which is an impressive feat. In fact the Tomb Raider game was so popular that a film adaptation of the game was developed and is set to be released in March 2018. In terms of which game is more popular between Tomb Raider and Batman: Arkham Asylum is debatable since it’s hard for some to choose one over the other.