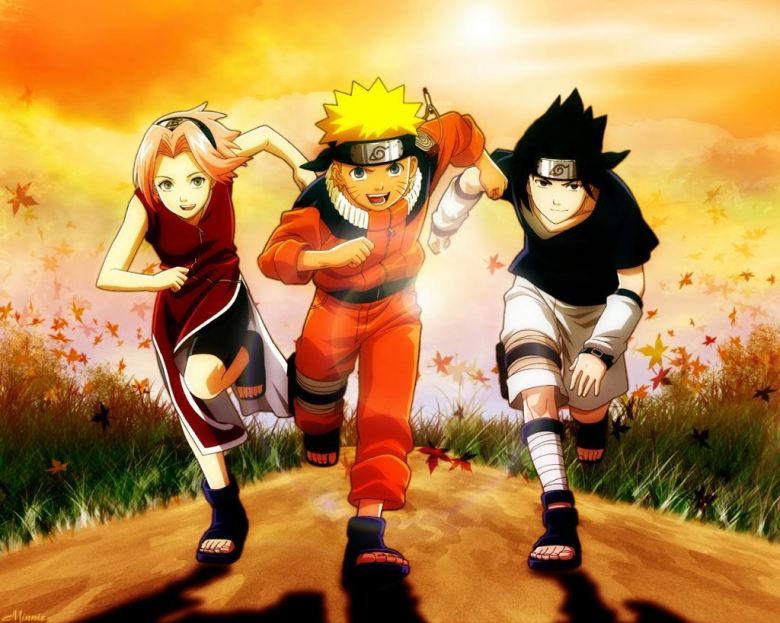 We all know that Naruto is probably one of the best Japanese animated series to have been released during the 2000’s decade.  Since Naruto first made its debut in Japan in the early 00’s  it become very popular and to the development of many memorable games for various game consoles including PlayStation 3, Nintendo GameCube along with the Xbox 360.  For most of the Naruto games released on home based consoles the gameplay featured cel-shaded graphics along with 3D background and stages whic made each game very exciting to play.  However, most of the Naruto games released on home based consoles are generally fighting games since that is generally what takes place throughout the series.  But if the Naruto series was created during the 80’s or 90’s things could have been completely different. When we think about popular ninja based games of the past some of the first games that comes to mind are the Ninja Gaiden and the Shinobi series.

Popular titles such as Shinobi & Ninja Gaiden became popular during the mid to late 80’s and were generally designed to be hack and slash platform games with multiple levels that included boss battles at the end of each stage.  One of the things that makes Naruto different from the Ninja Gaiden or Shinobi games is that there were multiple protagonists in the show who all played important roles in the series.  While the games such as Ninja Gaiden heavily focused on Ryu’s mission throughout the game Naruto had a very long story along with many different backstories for various different characters.  However, there have been classic Nintendo where multiple characters were utilized in 2D side scrolling platform games such as X-Men Mutant Apocalypse.    The gameplay for X-Men Mutant Apocalypse was fantastic by 16-bit standards and did a good job in both storytelling but also in visual design.  Even though, X-Men Mutant Apocalypse was not a ninja based game the concept of having a platform game that included multiple characters for each level was a great idea at the time.  After the development of the manga and the anime many fans go to see the release of various 3D titles that were very good in quality and have sold millions of copies worldwide.  If Naruto was released in a different time period would most of the games have been in the platform genre?  Also if so, would any of the 2D based Naruto games have sold as much as the Ninja Storm series for PlayStation?