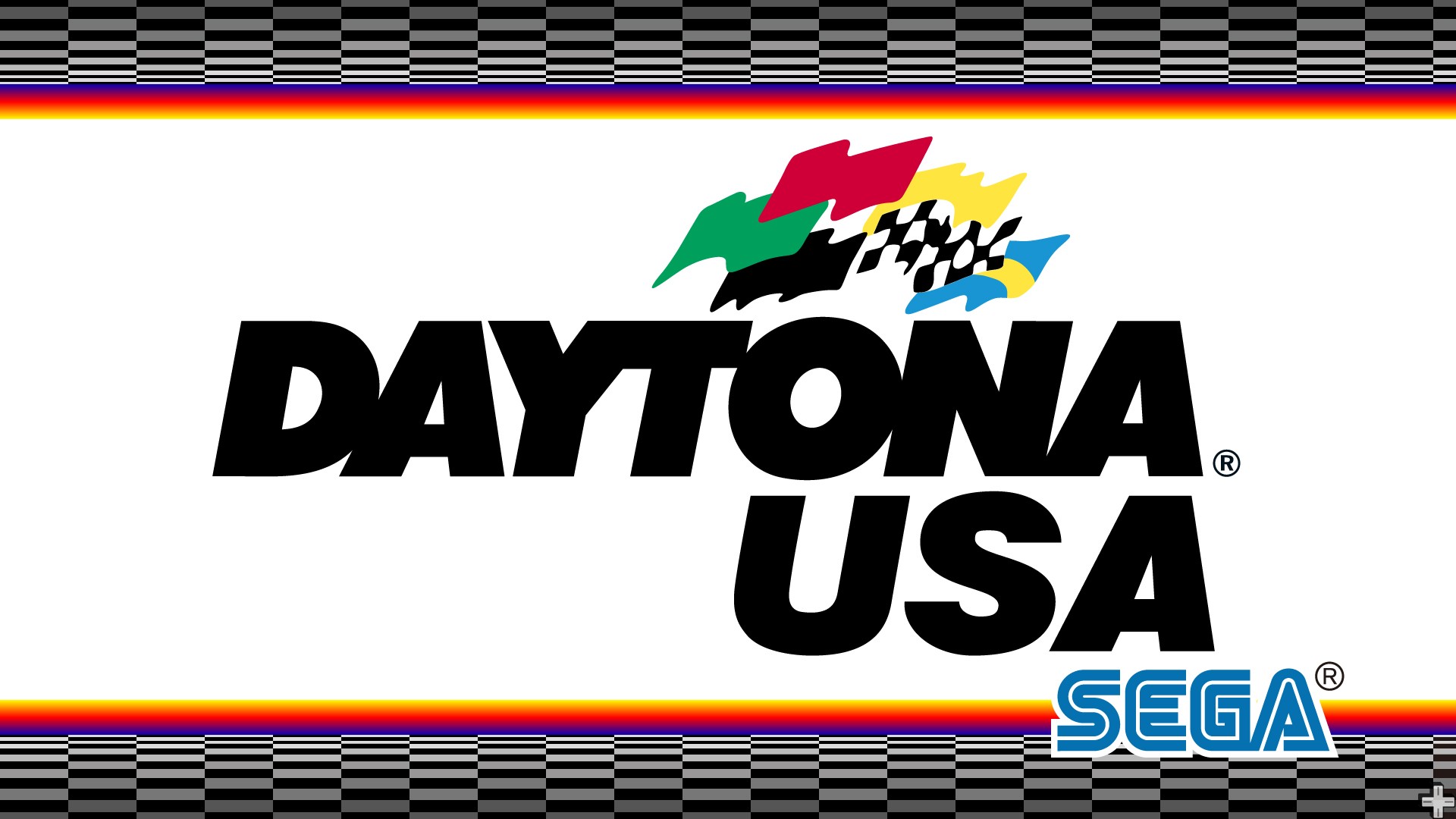 If you were a kid who grew up in the early 90’s then you may be familiar with this racing title.  Daytona USA was originally released in arcades during 1993 and since its inception it has been regarded as one of the most exciting racing games ever made.  Daytona USA similar to OutRun had which included both groundbreaking graphics and gameplay.  Daytona USA was also significant because unlike most arcade racing games it included player cabinets that could include up to eight players for each race.  Another positive aspect about this game includes the soundtrack that provides players with excitement for each race.  Many people who have played this racing classic would probably agree that soundtrack was decent especially the song entitled “Let’s Go Away” which was composed by Takenobu Mitsuyoshi.  The arcade version of Daytona USA did a great job on capturing the aesthetic features of racing while making the game as realistic as possible.

While the racing experience for Daytona USA was outstanding for the arcade the game was also just as good for the Sega Saturn port which was released in Europe, Japan, and North America in 1995.  Daytona USA was also released for PC in 1996 and for the original Xbox system after its initial release.  After its  release for the Arcade and Sega Saturn Daytona USA had received high praise from gaming publications for being a great racing game similar to titles such as: Outrun and Grand Turismo.  Daytona USA is definitely a Sega classic that many gamers had enjoyed after its initial release and would probably still enjoy today.   The producer for the game Yu Suzuki had done an excellent job producing a great racing game that would heavily rival many titles produced by Nintendo.  While this game is a racing classic that many Sega fans are nostalgic about the good news is that this title is available on both the PlayStation Network and Xbox Live;  this makes reliving the past both convenient and enjoyable.