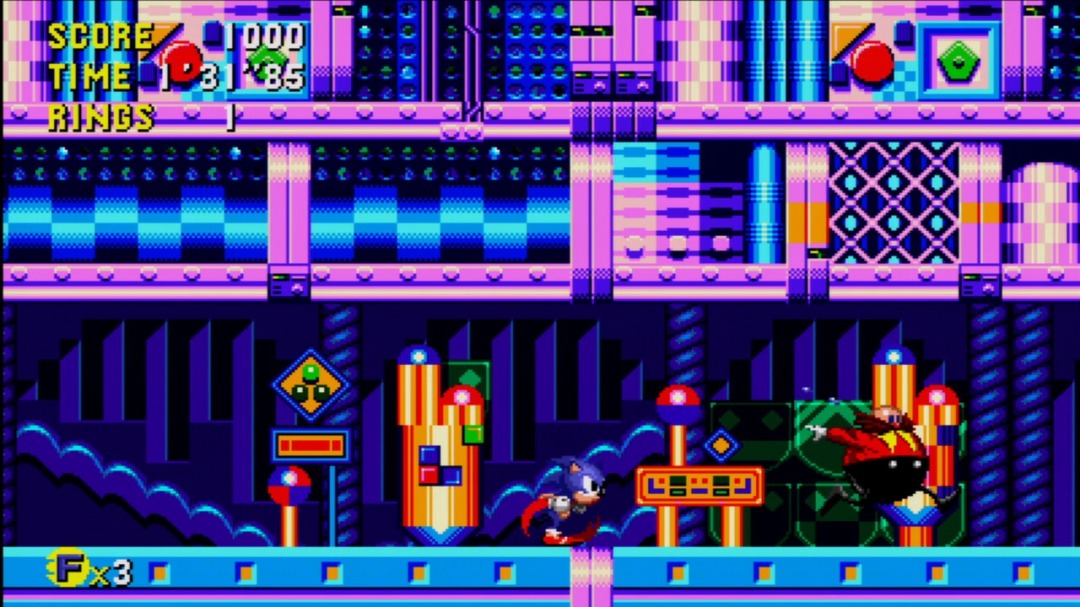 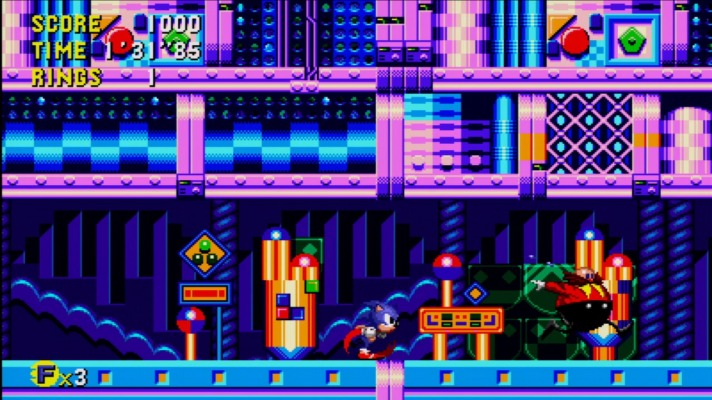 Sonic the Hedgehog CD was considered to be the sequel to the first two Sonic games that were released for the Sega Mega CD console in 1993.  This game was more adventurous than its predecessor Sonic the Hedgehog 2 for many different reasons.  One of the differences includes the complexity of the game’s plot involving the idea of time travel.  In this game Sonic’s mission is to save a pink hedgehog by the name of Amy Rose after being kidnapped by Metal Sonic a machine built by his arch-nemesis Dr. Robotnik.  The incorporation of multiverse theory plays a significant role in game because Sonic is given the freedom to travel through different time zones including past, present, good future and bad future.

The addition of time travel not only created extended gameplay but also presented more of a challenge for people to complete the game while enjoying the enhanced features and graphics the game had to offer.  Anyone who has played Sonic CD  cannot forget about the epic song for the intro entitled “Sonic Boom” not to be confused with the TV show released in late 2014.  The song for the opening gets players ready for a action packed adventure while showing an video clip giving gamers an idea on what Sonic’s mission is.  In this case it is to save Little Planet from Dr. Robotnik and Metal Sonic while traveling to different timelines to do so.  Sonic the Hedgehog CD was unique for many reasons including its pseudo 3D effect which added touch of realism to the gameplay.  The game also had a great soundtrack and unbelievably colorful graphics which made the experience for players more exciting. 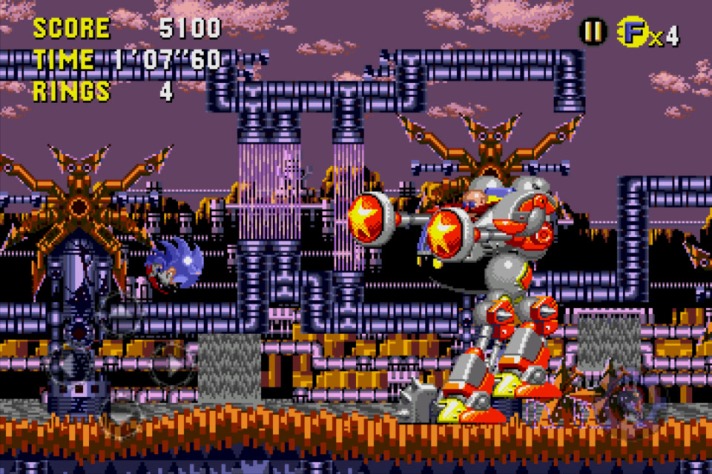 It might sound hard to believe but Sega was able to make a great game following Sonic the Hedgehog 2 not only by making significant improvements to both the gameplay & graphics but through the development through a slightly more in-depth storyline.  The game had received a good reception from critics and gamers alike.   Sonic the Hedgehog CD is considered to be one of the best games ever released for the Sega CD and has also received a perfect five star rating from GamePro following its release. Sonic CD had also been received the “Game of the Year” award for Sega CD 1993 along with receiving high praise from additional gaming publications such as: Electronic Gaming Monthly, GameSpot and Imagine Games Network.   While Sonic the Hedgehog CD is not mentioned as much as 1 & 2 many people would agree that it was an exceptionally great platform game. It has been mentioned by other publications as being one of the best platform games of its era and have the game designers including Naoto Ohshima, Yasushi Yamaguchi, Kazuyuki Hoshino along with Sega and the Sonic Team to thank for this instant classic.