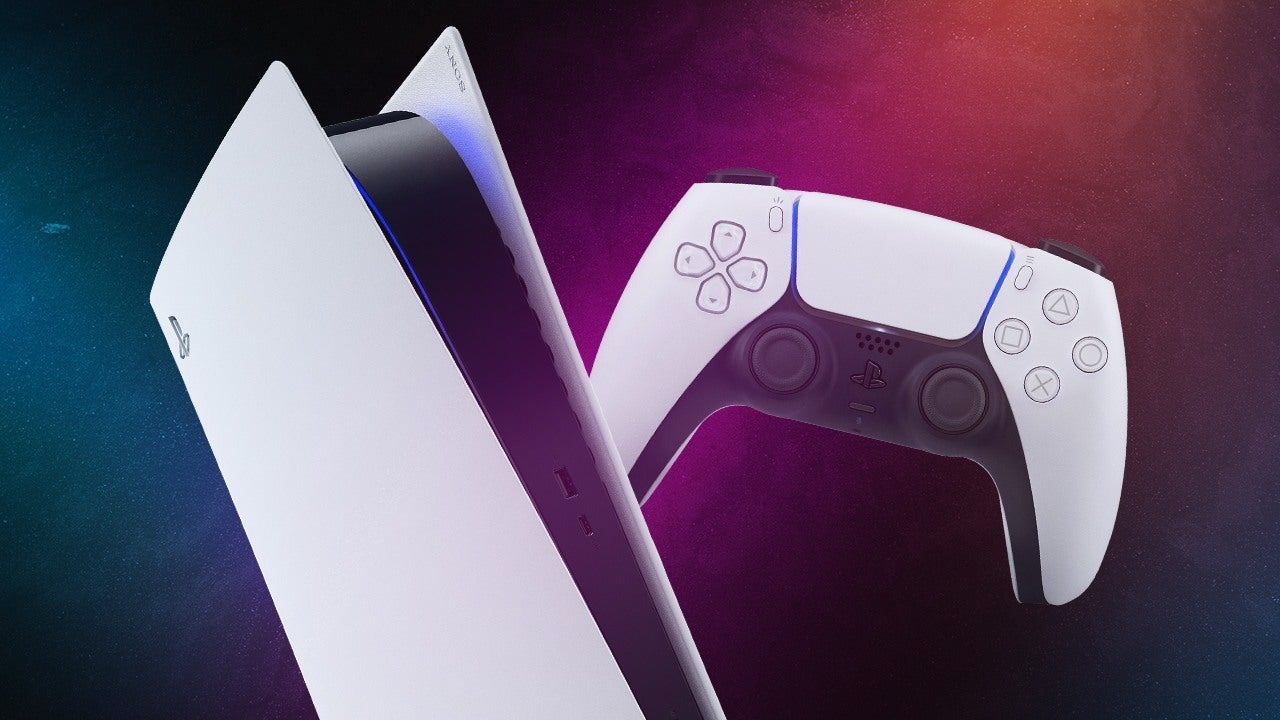 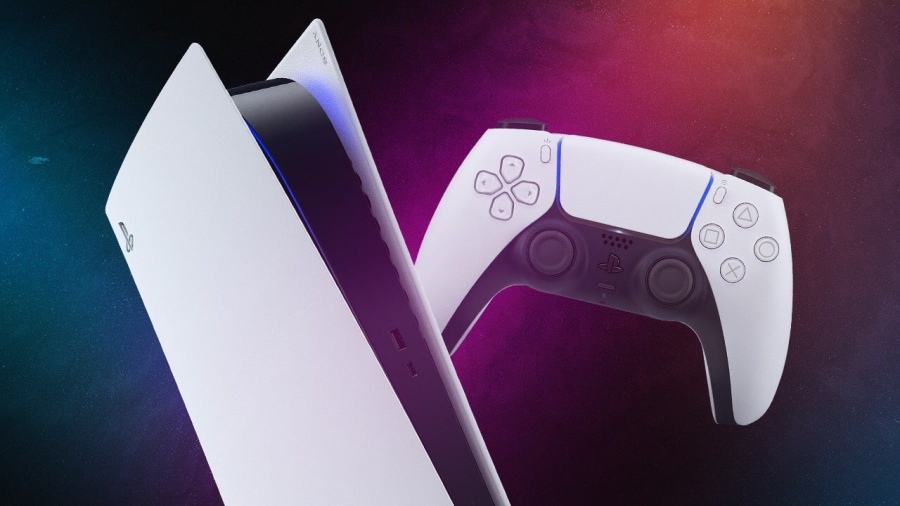 There is no question that the PlayStation 5 one of the hottest game consoles out right now along with the Nintendo Switch which has been out for over four years now. It was reported back in March 2020 that the PS5 has managed to reach at least 6 million in sales. The PS5 console has been in retail since November 2020 and within the first few months following the console’s release there have been shortages seen at various U.S. retailers. It was reported back in February 2021 that Sony and Apple had admitted that the shortage of PS5 consoles was due to lack of technological components. There were simply not enough hardware available for Sony to produce enough consoles for the likes Japan, America and the United Kingdom. Seeing how the holiday season had passed during November & December 2020; its not surprising that Sony eventually had a shortage of PS5 consoles within the past couple of months. The good news is that eventually the PS5 will eventually be restocked in retailers such as Walmart and Best Buy. According to sources such as Tech Radar the rumored restock date for Walmart stores in America is April 15th. Also, the rumored restock date for Best Buy stores across America is April 16th. 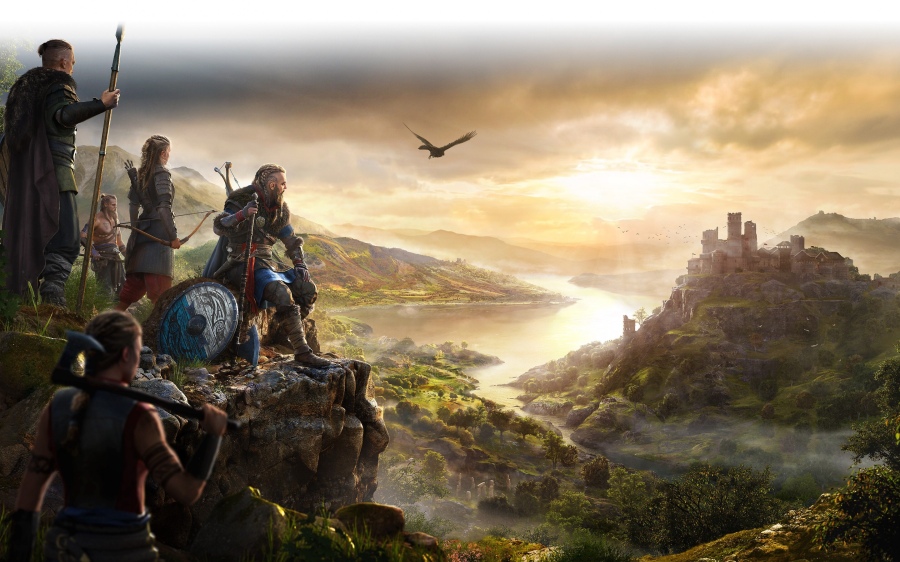 In terms of whether or not the PS5 will reach over 10 million in sales before ’22 is one that is questionable. It really depends on the quantity of PS5 consoles that Sony is shipping out every month. It was reported in late December of 2020 that Sony shipped out 3.4 million PS5 units within a month. Obviously, 3.4 million units month is not enough to satisfy customers; especially considering the recent issues many buyers had with the PS5 DualSense controllers. However, if Sony can fix the drifting issues affiliated with the PS5 DualSense controllers than customers satisfaction will drive even more people to purchase their console in the future. Also, the popularity of games such as Assassin’s Creed Valhalla along with the upcoming Gran Turismo 7 game in ’22; will do nothing but increase the overall demand of the PS5 going into next year.