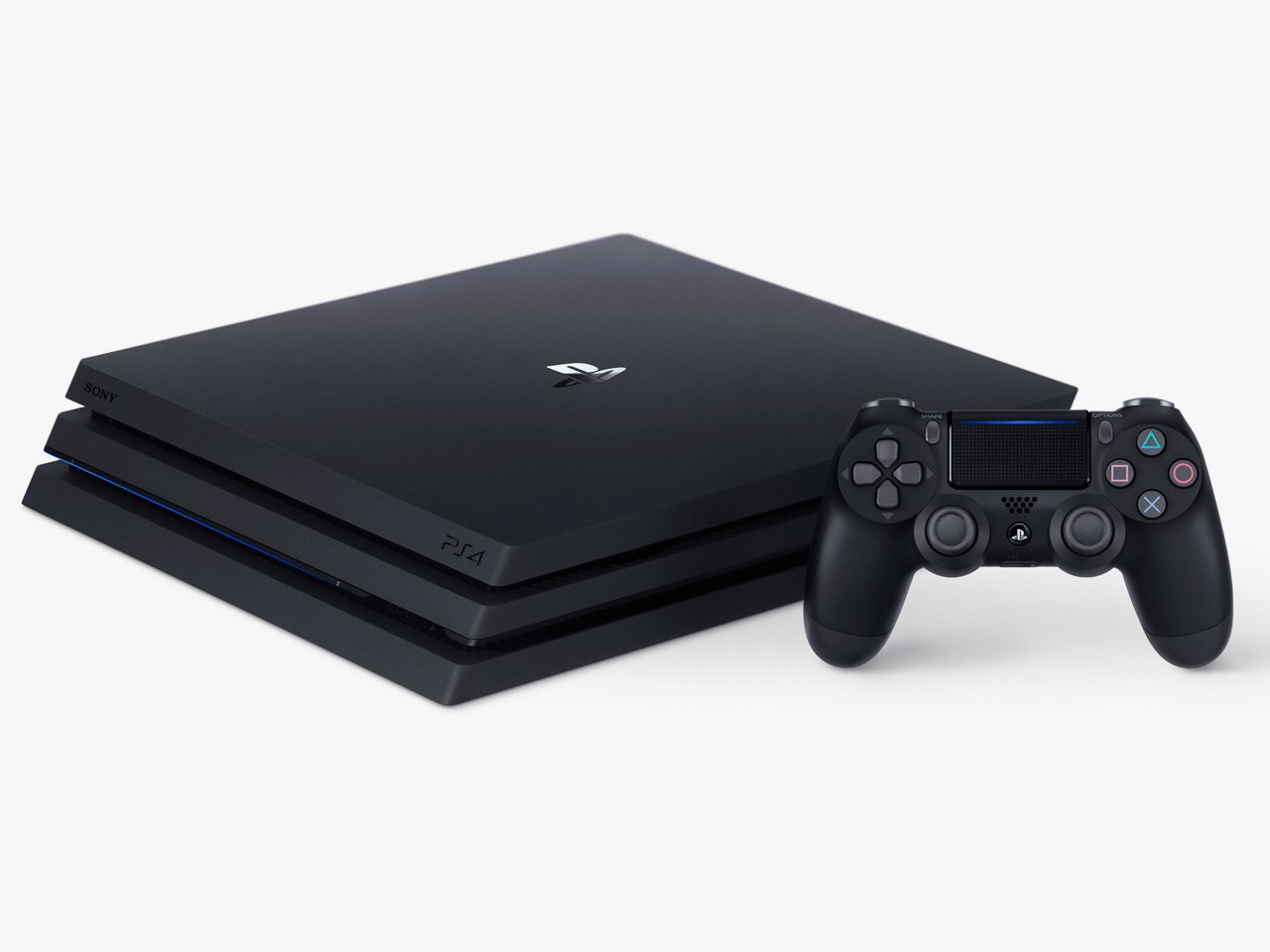 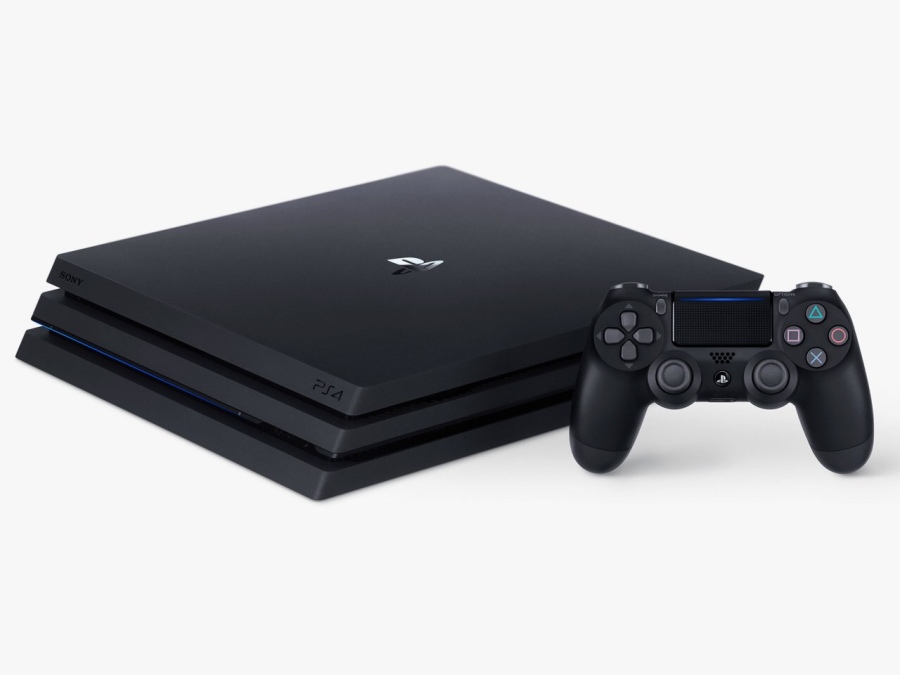 It looks like 2019 will be known as the year that the PlayStation 4 made history within the gaming world as far as success is concerned. It has been recently announced that Sony’s PlayStation 4 console which was initially released back in November 2013 has reached over 102.8 million units in worldwide sales. This means that the PlayStation 4 has outsold the Wii console which came out in November 2006. Since its respective release almost thirteen years ago the Wii game system had reached over 101.63 million in in worldwide sales and is considered to Nintendo’s best selling home console of the 00’s. It should also be noted that the PS4 has also surpassed the original PS1 game system which came out December of 1994. The original PlayStation console was the best selling game console of the 90’s with the inclusion of big titles such as Final Fantasy VII, Gran Turismo, Tekken 3 and many others. Since its release almost twenty-five years ago the PS1 has managed to reach approximately 102.49 million units worldwide. Despite, how successful the PS1 and the PlayStation 4 have been since their initial releases they both pale in comparison to the PS2 in terms of sales. 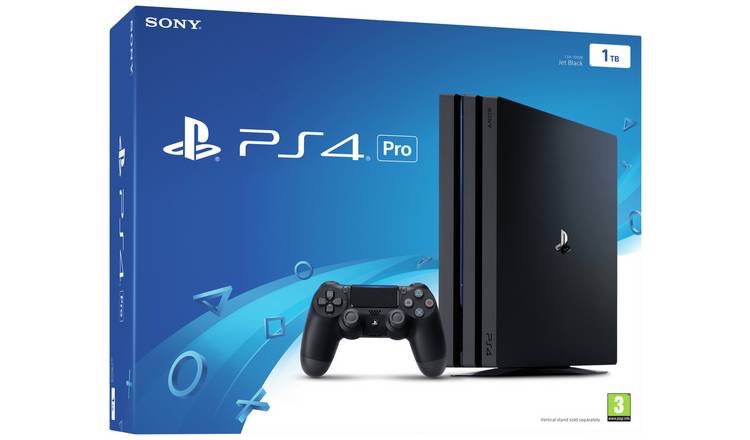 The PlayStation 2 is still considered to be the best selling game console of all time. Since its release back in November 2000 the PlayStation 2 has managed to reach over 150 million units worldwide and had countless games that were considered to be classics. On the PS2 we got games such as Grand Theft Auto: Vice City, GTA: San Andreas, Gran Turismo 3, Gran Turismo 4, Metal Gear Solid 2: Sons Of Liberty, Final Fantasy X and others from the 00’s that many people would still play to this day. Even though, the PS4 was not as successful as the PS2 it still managed to sell more than its last generation predecessor the PS3 and had so many titles within the past six years that were awesome. We got to see titles such as God Of War, Horizon Zero Dawn, Monster Hunter World, Uncharted 4: A Thief’s End, The Last Of Us Remastered and others between the late-2013 and 2018 and they are among the best video games of the 10’s decade. Sony has managed to surpass its competitors Microsoft & Nintendo as it pertains to home consoles in both the 00’s and the 10’s and many people wonder how successful the PS5 will be in the 20’s decade following its upcoming release during the fourth quarter of next year.