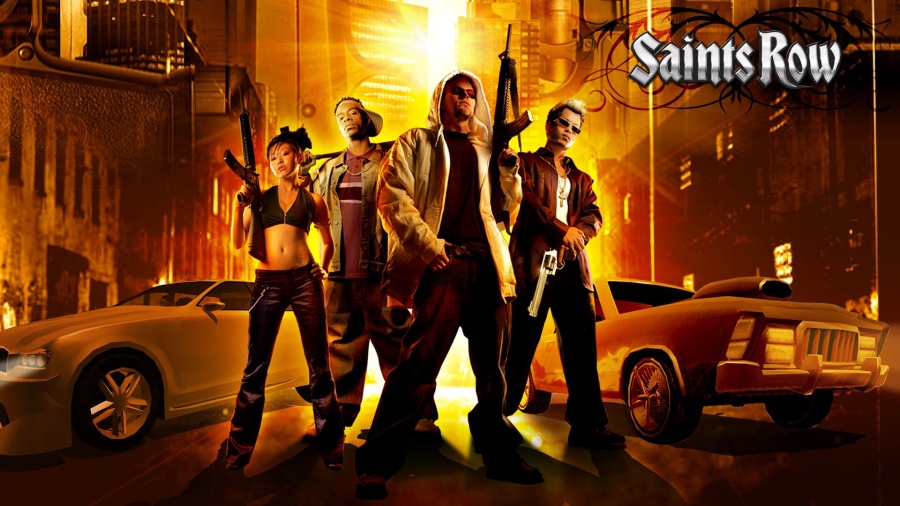 As far as big action-adventure titles from the 00’s are concerned many people might remember when the Saints Row series first began back in 2006. The first Saints Row title was developed by Volition and published by THQ and was a game that was considered to be an attraction on the Xbox 360 mainly because of its similarities to the Grand Theft Auto series. The gameplay for Saints Row is similar to that of GTA in the sense that players got to freely wonder in open world environments while engaging in various missions throughout the game itself. Also, the customization feature included in Saints Row was definitely appealing considering the fact that players had the option of choosing their own ethnicity & fitness which was something that was not really included in gang related action-adventure titles such as GTA III & GTA: Vice City. The plot for Saints Row is rather interesting especially since the plot of the game takes over place the same year the game was released which is 2006. The setting takes place in a city known as Stilwater controlled by three different criminal syndicates: Carnales, Westside Rollerz and the Vice Kings. In this game players go from passing the initiation process in relation to being apart of the 3rd Street Saints to being named the chief lieutenant of the group while helping them take control of Stilwater.