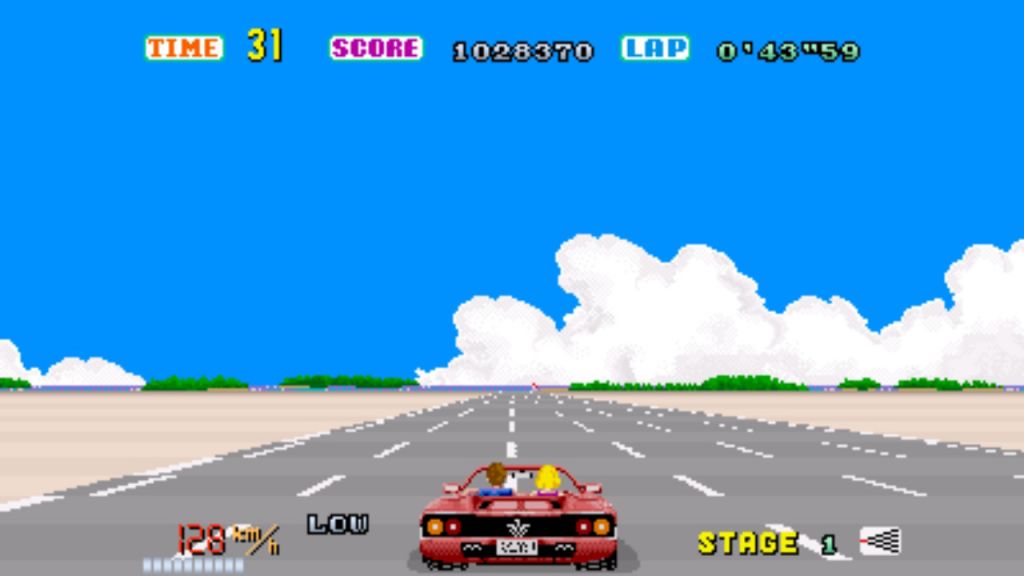 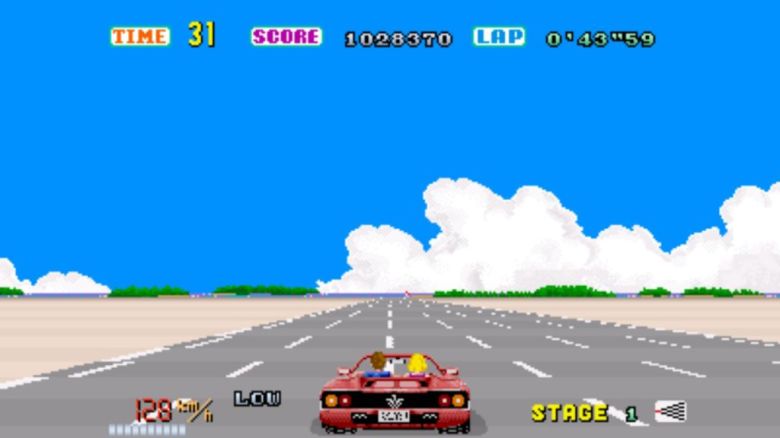 When it comes down to legendary racing titles in relation to gaming one of the most popular games to have ever been released in arcade centers was the original Sega Outrun game. Since its initial release back in 1986 Sega Outrun has been ported for various game consoles such as the Sega Genesis along with the Sega Saturn. Also, there were a series of sequels such as Turbo Outrun, Outrunners along with Outrun 2019 which were released between the late 80’s and early 90’s which seemed very fun. Also, we saw the release of Outrun 2 for the original Xbox console between 2004 and 2005 following its arcade release back in late 2003. 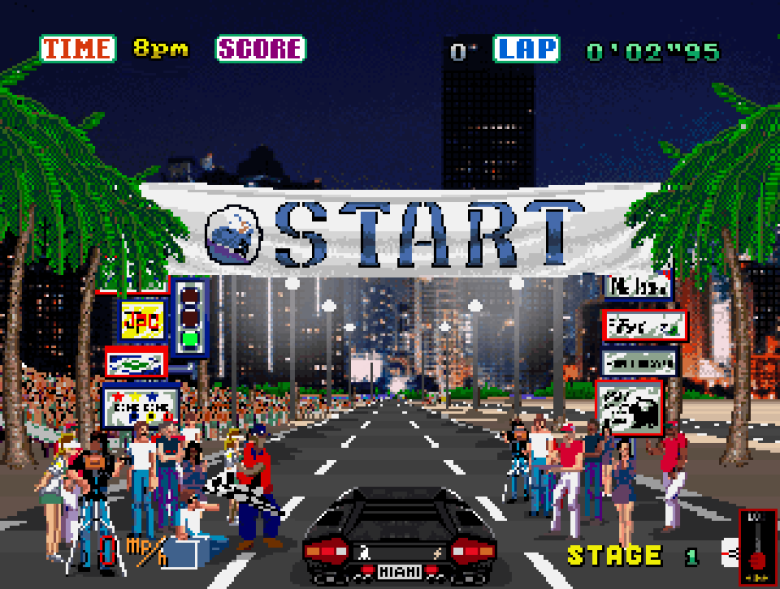 As popular as the Outrun series was back in the day it seemed like we have never received any recent ports of any of those games for modern day consoles such as the PlayStation 4, Xbox One or even the Nintendo Switch. Having a series of racing classics on the Switch console would definitely be something many people who are long time fans of the series would checkout. Also, since the Switch console does not have too many high profile racing games aside from Mario Kart 8 Deluxe the Outrun series would definitely shine more on the hybrid console opposed the the Xbox One or the PlayStation 4.