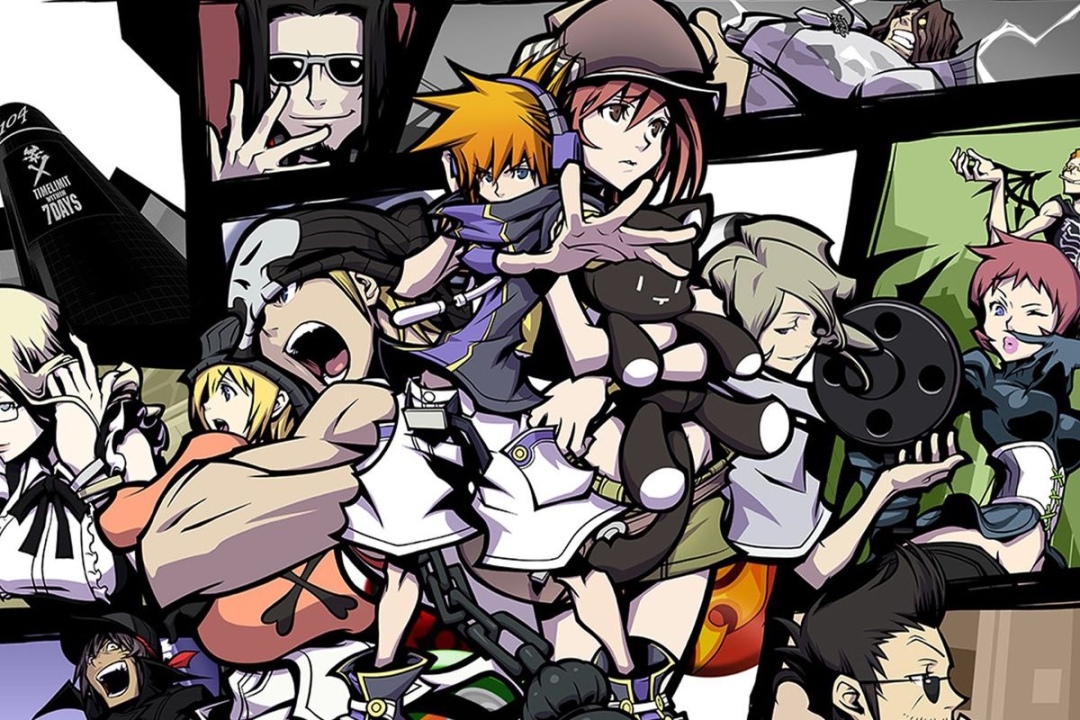 When it comes down to RPG’s from the Nintendo DS era of the 00’s one of the few memorable games from that genre was The World Ends With You from 2007. The game was developed and published by Square Enix and it featured both single-player and multiplayer gameplay. The plot for the story was very interesting because the characters were playing a game that had bizarre rules as players controlled the main protagonist by the name of Neku. The game that the characters engaged in took place within the time span of three weeks and Neku had to form friendships with the likes of Joshua, Beat and Shiki in this mysterious scenario. One of the things that made the plot for The World Ends With You was Neku lack of knowledge of what happened to him prior to his death. As players progress throughout the story Neku learns more about the rules of the game and discovers more info piece by piece about the circumstances surrounding his death. Neku eventually discovers that prior to his death he was targeted by Sho Minamimoto from the Reapers. It seemed like Neku was one of Sho Minamimoto primary targets as he tried to kill him off in the second week before being saved by Joshua.

As players get towards the end of the game they witness some shocking twists and revelations such Joshua being the Composer while being the one who originally shot and killed Reku; Reku discovers this after his memory is restored by a Joshua himself and finds out that Minamimoto wanted the position of Composer. This comes after Reku was forced to pay steep price by using multiple for an entry fee to play the game a third time making it impossible for him to form any alliances; aside from the one he had with Beat who defected from the Repears group. Also, the startling discovery regarding the Reapers along with the population of Shibuya being brainwashed with red pins added an extra layer unpredictability to the game itself. As far as the Stride Cross Battle System was concerned many people thought that it was pretty unique; players controlled Neku on the bottom touchscreen of the Nintendo DS while his partner fought on the top screen. The World Ends With You was initially one of the most popular JRPG’s following its release despite not selling as much as expected. The World Ends With You not only received great from various gaming publications but it was eventually ported for the Nintendo Switch back in 2018. In fact, it had been revealed back in July 2020 that the world is supposed see an anime based on The World Ends With You video game sometime in 2021. The has been word that the anime for The World Ends With You will appear through Funimation but its official release is still unclear.