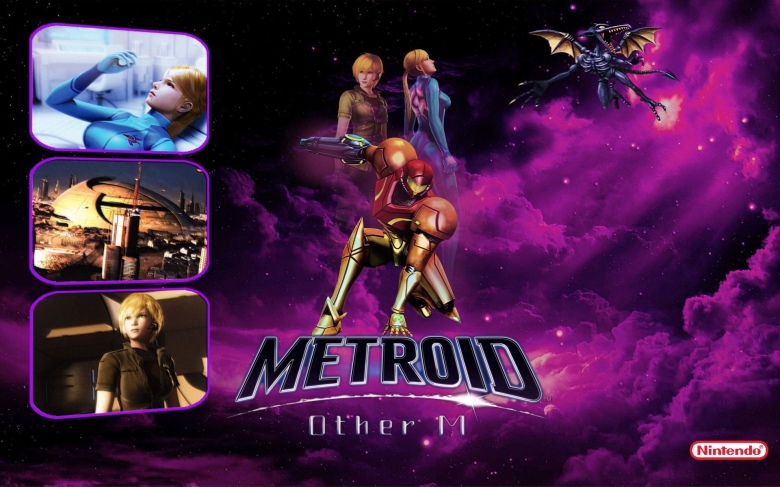 Metroid: The Other M was arguably one of the most popular entries of the Metroid see as it relates to the 10’s decade. Despite, not being quite as popular as the Metroid Prime series from ’02-’07 Metroid: The Other M was pretty unique as far as gameplay was concerned. In Metroid: The Other M players where able to utilize melee attacks along with utilizing fire power from a first person perspective. The idea of taking the 2D gameplay from some of the older Metroid games and mixing it with some of the first person perspective features from the Metroid Prime series made for an enjoy experience for those who had the game for the Nintendo Wii. Since the setting for the game occurred following the events of Super Metroid and prior to the events of Metroid Fusion some people have questioned whether or not the Other: M could have worked on the N64 between ’97-’00. Its obvious that the graphics for Metroid: The Other M would not have been nearly as good on the N64 as it was for the Wii console. However, Metroid: The Other M could have been a much bigger deal as a Nintendo 64 exclusive from the late 90’s than it was for the Wii console in 2010.

As many people know the Wii was backwards compatible with GameCube titles and players had the option of playing any of the Metroid Prime games on Nintendo’s seventh generation console during the early 10’s. Seeing that Metroid: The Other M was not quite as popular as the Metroid Prime trilogy not waiting to release the game as a Wii-U exclusive may have been a mistake on Nintendo’s part. However, the timeline for Metroid: The Other M would have made this game perfect for the N64 especially since it did not rely solely on first person shooter gameplay; that genre of gaming did not begin to skyrocket in popularity until the 00’s. While the melee aspect of Metroid: The Other M was not well received by some critics others believe that it should have been introduced way sooner than it was and doing it following the release Super Metroid from ’93 would have been cool to see back in the day. While the story for Other M was also subjected to criticism as well for being somewhat confusing the game itself was actually pretty decent. But in the eyes of many people Metroid: Other M is a game that should of came before the Prime trilogy not after it.