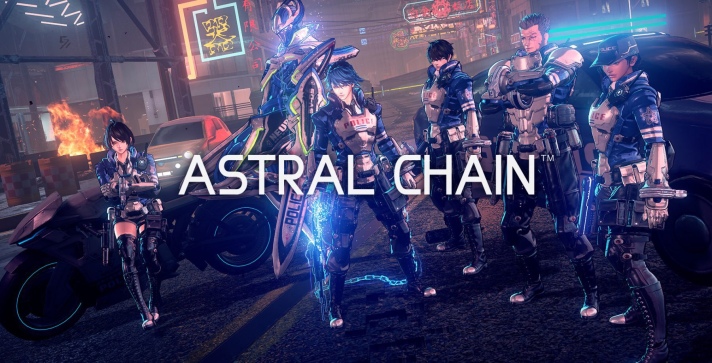 There are so many exciting games that people are waiting to see for various different game consoles as we progress throughout 2019. As far as upcoming action titles are concerned one of hottest titles that has been announced for Summer 2019 is a game entitled Astral Chain. For those who do not know Astral Chain is a single-player action title title developed by Platinum Games and published by Nintendo set to appear on the Switch console on August 30th of this year. It should be noted that Astral Chain will be directed by Takahisa Taura who was the lead designer for the critically acclaimed Niet: Automata game that was released back in 2017 for the PlayStation 4 and the Xbox One.

The plot for Astral Chain is pretty basic but interesting since it involves players trying to fight off a full-scale alien invasion while in a city known as The Ark. In Astral Chain players have the option of controlling a male or female protagonist while utilizing a living weapon known as Legion to take down opposing forces throughout the game. As it currently stands Astral Chain is one of the most anticipated action titles for the Nintendo Switch for Summer 2019. It will be interesting to see how popular Astral Chain becomes following its release on August 30th for the Nintendo Switch; especially considering the fact that it will be directed by Takahisa Taura.