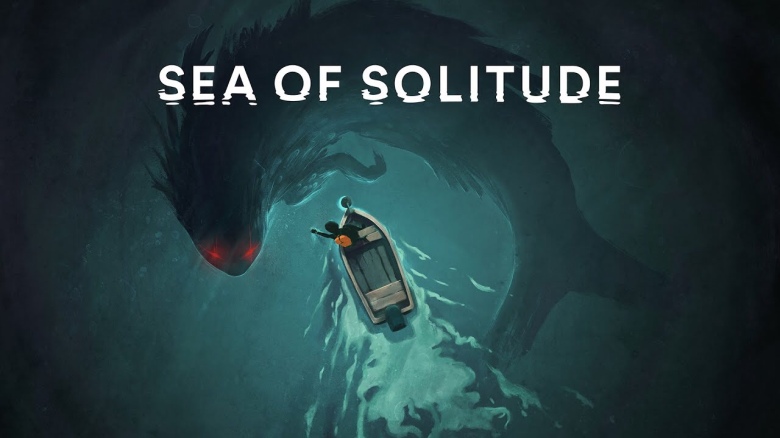 There are so many exciting titles that the world is looking forward to seeing this year for various different game consoles. In relation to indie games one of the few titles that some are talking about is an action role-playing game developed Jo-Mei Games and published by Electronic Arts entitled Sea of Solitude. This game will be utilizing the Unity game engine and is expected to appear on Microsoft Windows, PlayStation 4 and Xbox One at a date that has yet to be revealed. Sea of Solitude has an interesting plot where the setting takes place in a fictional city based on Berlin, Germany.

The story Sea of Solitude focuses on the main character named Kay who ends up turning into a monster because of isolation and loneliness. It’s up to the player to discover the exact reasons why Kay has become a monster making for an interesting action role-playing that people can sink their teeth’s into. While Sea of Solitude was announced for a release in early 2019 it’s unclear when it will be released and what the exact price will be. For those who are fans of indie based Action-RPG’s Sea of Solitude is a title worth checking out.