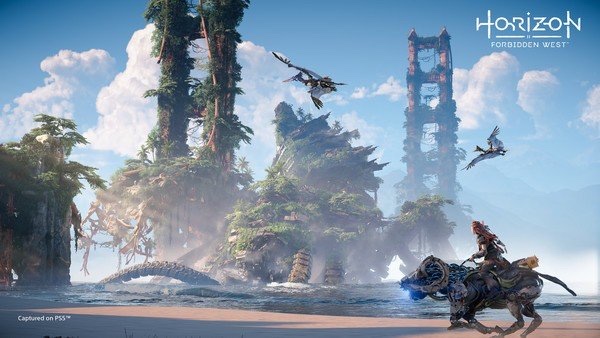 As many people already know Horizon Zero Dawn was highly successful following its initial release in 2017 reaching over 10 million in sales. In fact, Horizon Zero Dawn ended up becoming the 7th best selling game on the PS4 and was praised mainly for its storyline along with its combat system. It will be interesting to see what added features will be included in Horizon: Forrbidden West and whether or not it will surpass its prequel in sales on the PlayStation 5. Hopefully, we will learn more details about Horizon: Forrbidden West as the rest of the year progresses; until then the world is looking forward to seeing what this upcoming action-role playing game has to offer in 2021.