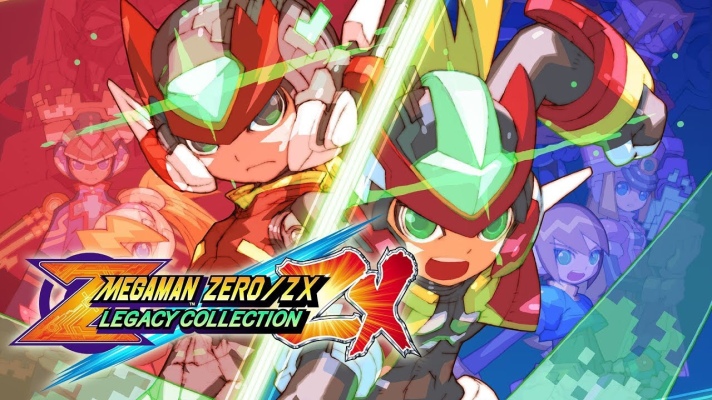 As far as bombshell announcements are concerned in relation to the gaming world we just learned that Capcom has more big plans for the MegaMan series as it pertains to the future. Capcom has recently revealed that they will re-releasing old MegaMan titles from the 00’s that appeared on the Game Boy Advance and the Nintendo DS between ’02-’07 for multiple game consoles in January 2020. While there are some retro gamers who are fans MegaMan Zero series there are a lot of people who many not be familiar with it especially considering the fact that the series was not as popular in the 00’s as it was during the 80’s and 90’s. In fact, The MegaMan Zero series had pretty cool gameplay and more challenging boss battles than what was seen within the older MegaMan X titles. Despite, how popular both the Game Boy Advance and Nintendo DS were during the 00’s the Mega Man Zero was definitely overshadowed during that decade especially considering how big the Pokémon series was back then in addition to Mario & Zelda games being big attractions for each console. 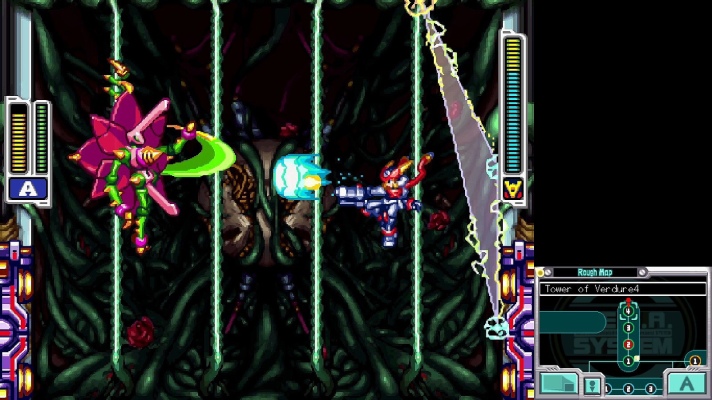