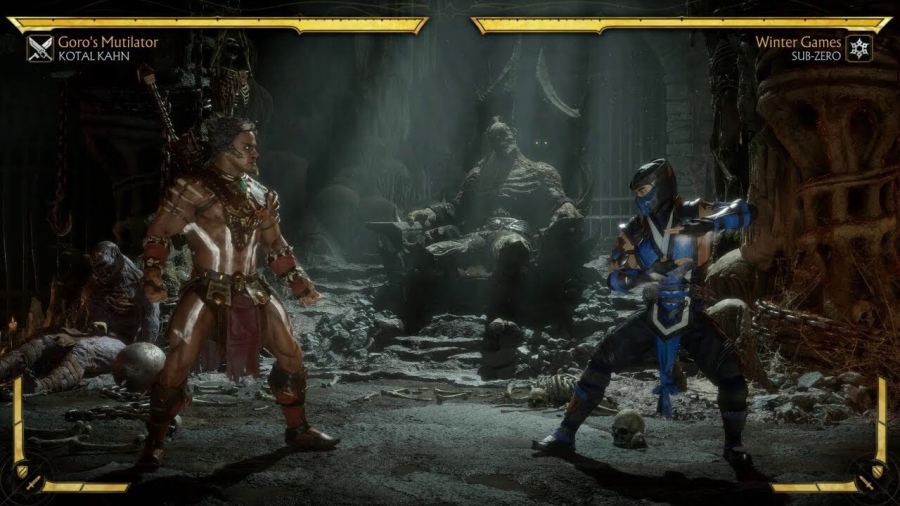 Ever since Mortal Kombat 11 was released in electronic retailers back in April 23th both fans and critics have generally approved of various aspects of the game. The visuals, gameplay and story mode for MK 11 exceeded the expectations of many despite the criticism revolving around Towers Of Time game mode involving its level of difficulty. Mortal Kombat 11 is a fighting title that many people in various countries such as United States and the United Kingdom has been looking forward to seeing since MK 10 which came out back in 2015. As far as popularity and success is concerned Mortal Kombat has already reached No. 2 in the UK sales chart while being surpassed by the action-adventure survival horror game Days Gone. Its hard to tell how long Mortal Kombat 11 will remain in the top ten as far as top titles in the United Kingdom is concerned.

While Mortal Kombat 11 has a long way to go before it catches up with its predecessor MK X in relation to sales it still has the potential to be named “Best Fighting Game” of ’19 by various gaming entities such as IGN, GameSpot, Game Informer and others. It would not be surprising if MK 11 remained in the UK’s top ten sales chart throughout the rest of this year especially since it replay value is high along still being considered brand new. The inclusion of DLC characters could definitely make MK 11 somewhat more of an attraction than it currently is right now; but until Netherrealm Studios official announce additional characters in the future we just have enjoy that roster that they have already given us.