As many people know Kingdom Hearts III is expected to be released sometime in 2018.  At one point Kingdom Hearts III was supposed to utilize the Luminous game engine before it was eventually changed.  While some might argue that the Luminous engine is more superior in terms of quality many people including the developers feel that the Unreal Engine will be more effective in the long run.

As far as the Luminous game  engine is concerned people who are fans of the role playing genre can always check out Final Fantasy XV. 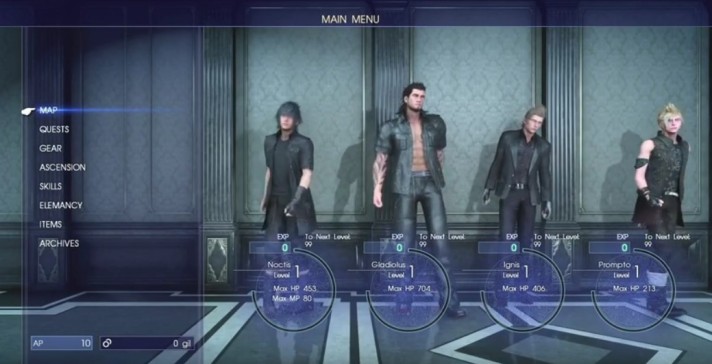 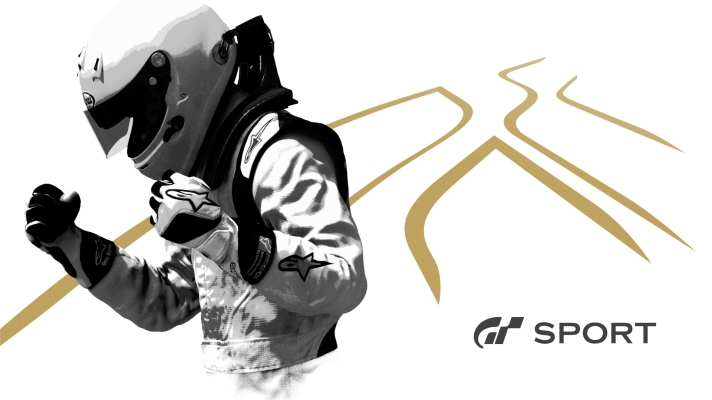 After what happened in Soul Calibur V some could argue that it might have been the first and possibly the last game that Patroklos and Pyrrha Alexander may appear in as playable characters considering the fact they supposedly destroyed both the Soul Edge and the Soul Calibur swords. However, if both characters were mentioned or even made some type of appearance in Soul Calibur VI for storyline purposes then it would definitely make the game itself more interesting overall.