Wait comes down to designs for video game controllers it seems like Nintendo has changed their style various times over the past couple of decades. The original NES design had a nice rectangular shape while the SNES controller had a more oval shape with more buttons than the NES D-Pad. The N64 Controller was unique since it included a rumble pack that made the features of certain games more exciting. However, trying to grip a N64 controller was extremely difficult to some people and was criticized by some who were more used to the previous designs of the NES and the SNES D-Pads. 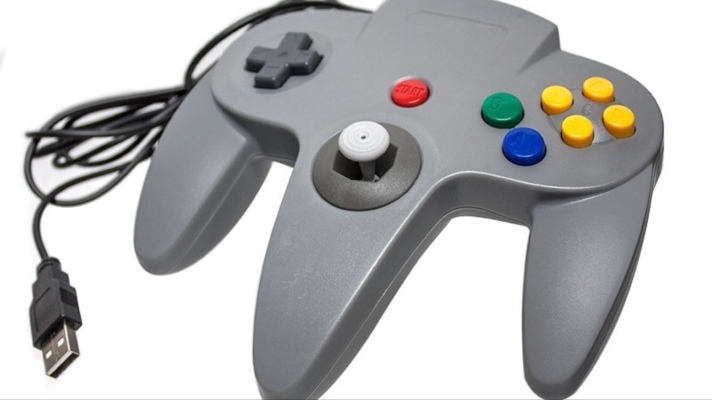 However, some would argue that the N64 controllers were less complicated to use in comparison to the D-Pads for the GameCube console. Also, a majority of Controllers that came before the Wii console were more traditional. The Wii has players utilize nunchucks and a remote for gameplay which some would argue is very creative. But in terms of which Nintendo console has the best controllers really depends on which style of gaming one is more comfortable with. The Joy-Cons on the Switch console are also nice but some might argue that they are too expensive. Rating the various Nintendo controllers in order would be very difficult for some gamers since Nintendo has changed their style numerous times over the past 20 years. 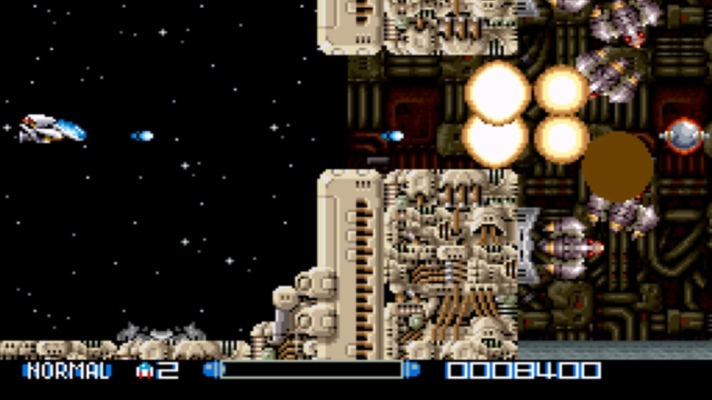 When it comes down to old school gaming genres that has really declined in popularity for over the past two decades 2D rail shooters are definitely high up on the list. Ever since the 80’s and early 90’s 2D rail shooters have dramatically declined in popularity and it seems like ever since the mid 90’s various gaming genres such as fighting, action adventure, stealth, first person shooters had started to increase in popularity. Throughout the 00’s and 10’s it seems like mainly shooters and RPG’s has gained more popularity than any other genre of gaming. 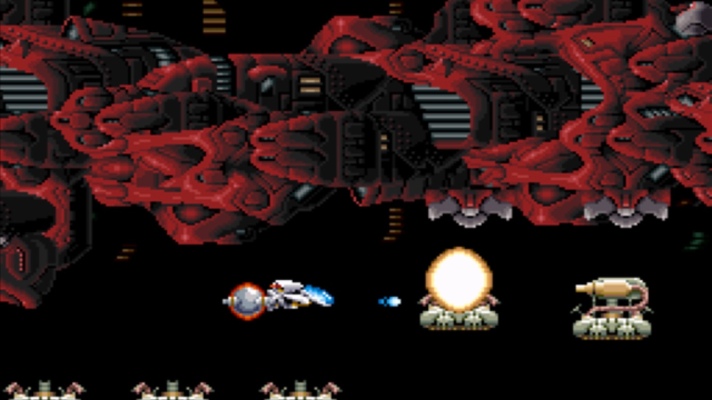 Its possible that rail shooter titles can standout more on consoles such as the Nintendo Switch versus the Xbox One or the PS4. But the idea of rail shooter games becoming more popular on a mainstream level in countries such as the United States seems highly unlikely especially in this day and age. A majority of gamers in America tend to favor story driven games that are realistic opposed to 2D side scrolling shooter titles with little to no plot. 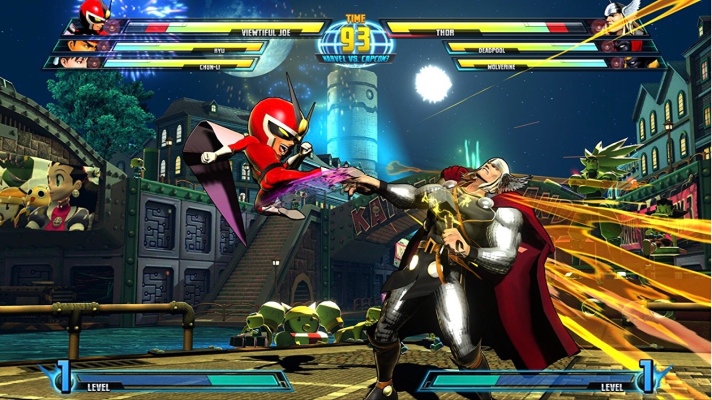 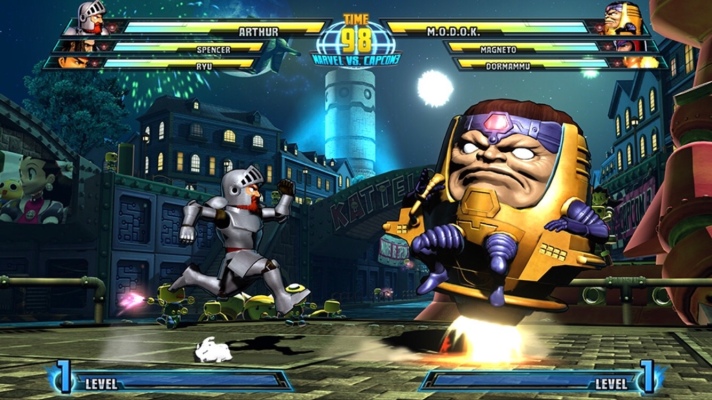 For whatever read Marvel vs Capcom 3 never made for the Wii or the Wii-U and there are those who believed it could have really stood out had Capcom made the decision to make it happen. Despite, being rated T Marvel vs Capcom seemed somewhat family friendly and was an addictive fighting game that would have been awesome to see on the Nintendo Wii-U a few years ago. 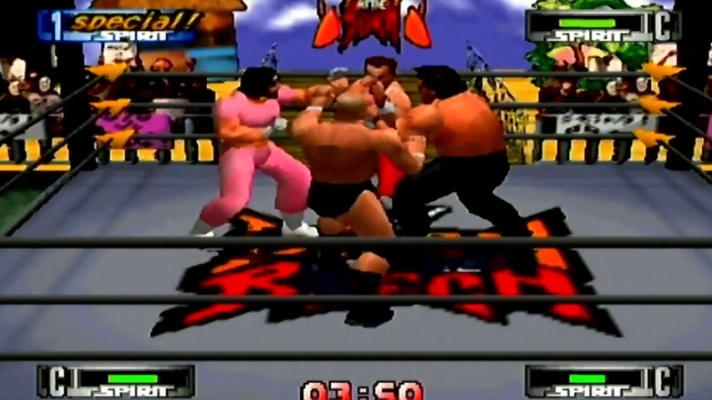 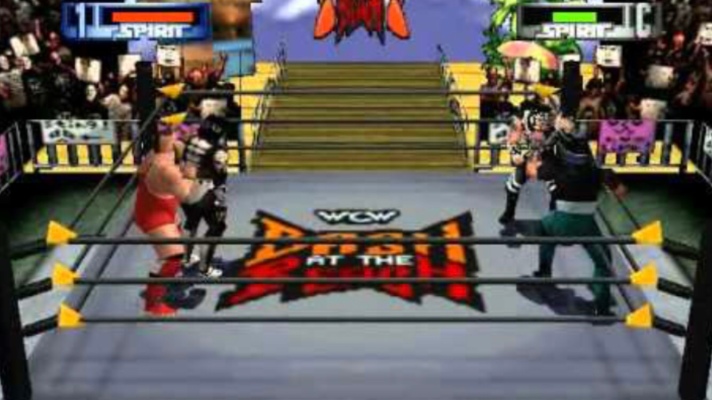 As popular as WCW/NWO Revenge was for the Nintendo 64 there are some who wonder whether or not the game could of had the same level of success on the PS1 back in the late 90’s. On one hand WCW/NWO could have worked on the PS1 but the visual quality and graphics would have definitely pales in comparison to what we got on N64. Also, we got to see WCW/NWO Thunder on the PS1 that same year so having the Revenge game for the 32-bit console would not have made much sense. 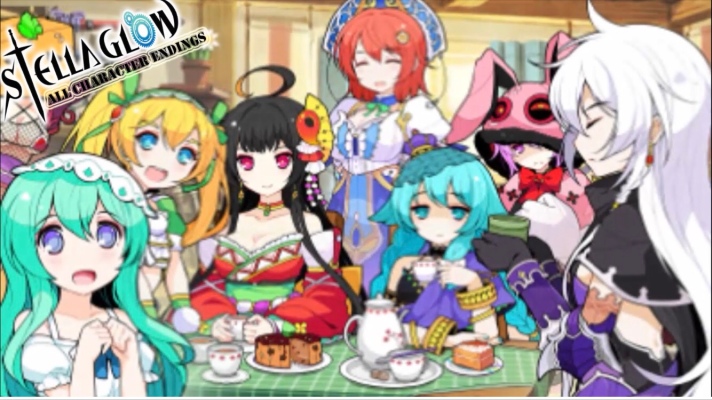 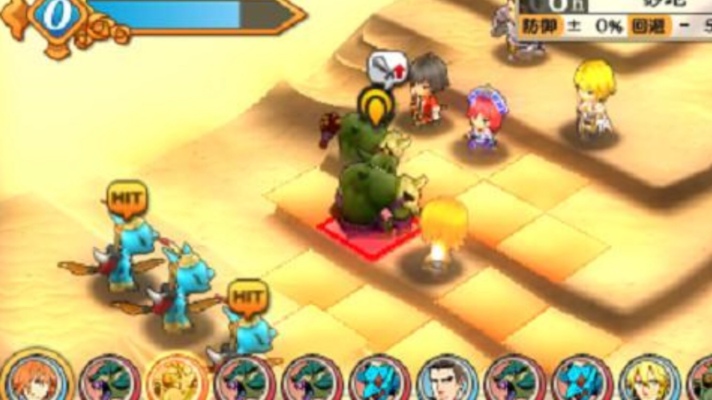 One of the many reasons why Stella Glow may never appear on the Nintendo Switch is because its video game developer Imageepoch became defunct back in 2015. Its a shame because this tactical RPG seemed like it had plenty of potential to evolve into something even better. 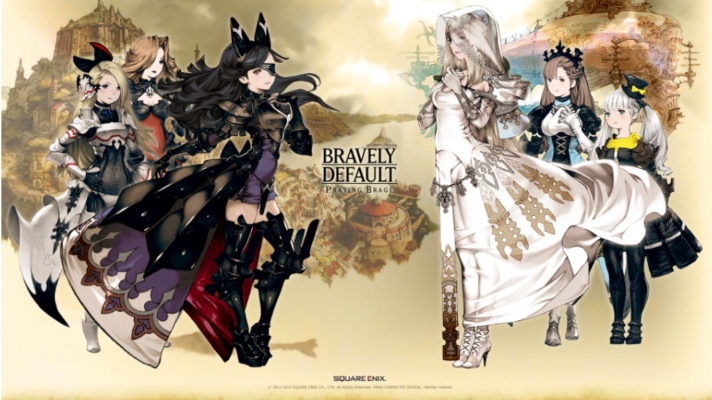 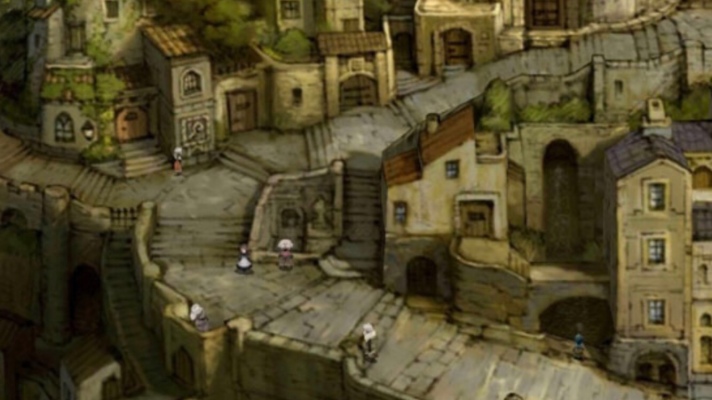 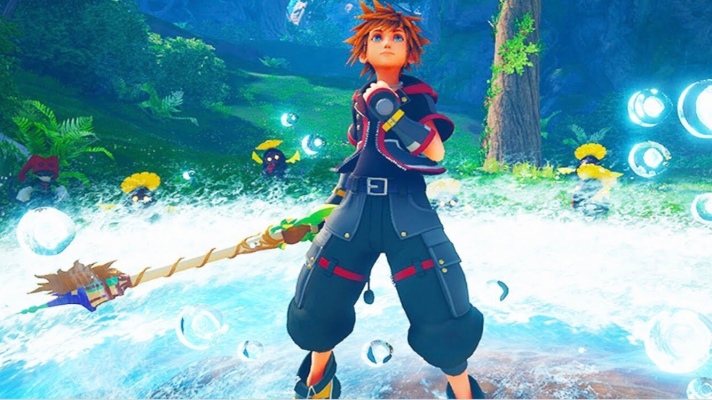 There is no doubt that Kingdom Hearts III is one of the most anticipated RPG titles of 2018. In fact many people have want to see Kingdom Hearts III since the mid 00’s and they will eventually get it for the PlayStation 4 in the near future. The question that is on the mind of some people is whether or not Square Enix plans on eventually releasing a PlayStation Vita version of the game or not. On one hand a Vita version of the game would be pretty cool to see. But on the other hand the PlayStation Vita has not done too great in sales making the idea altogether seem pointless. 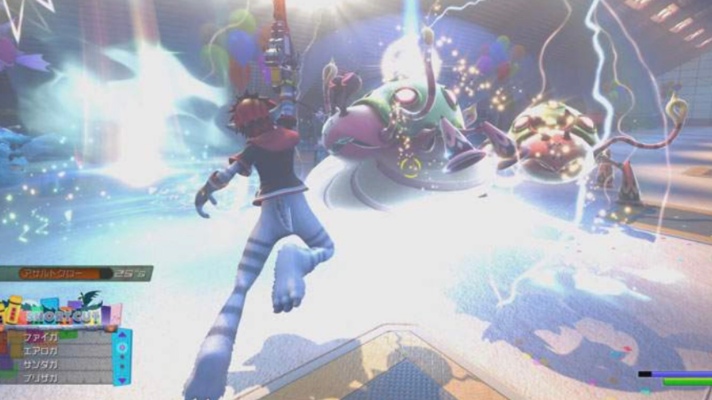 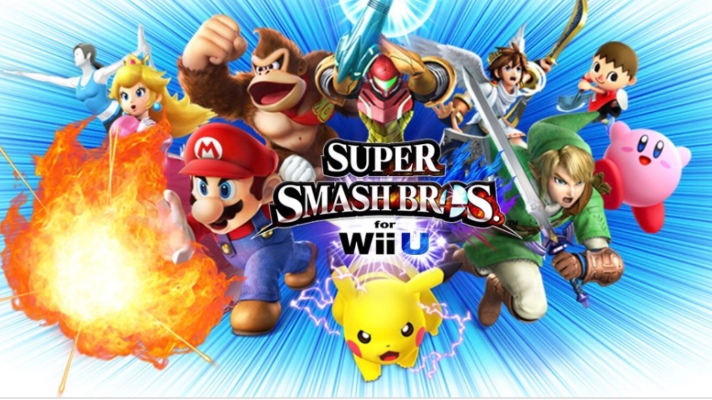 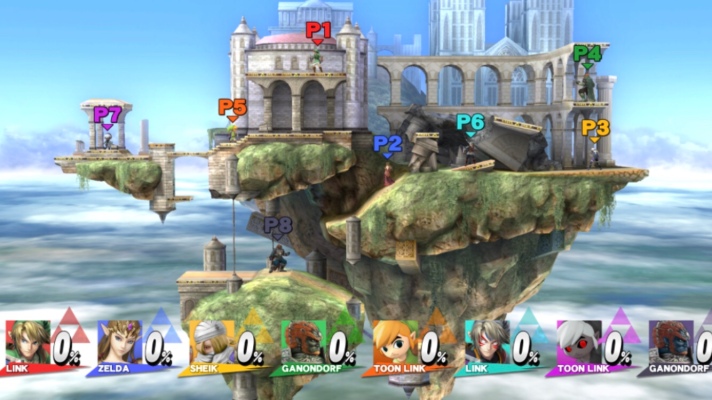 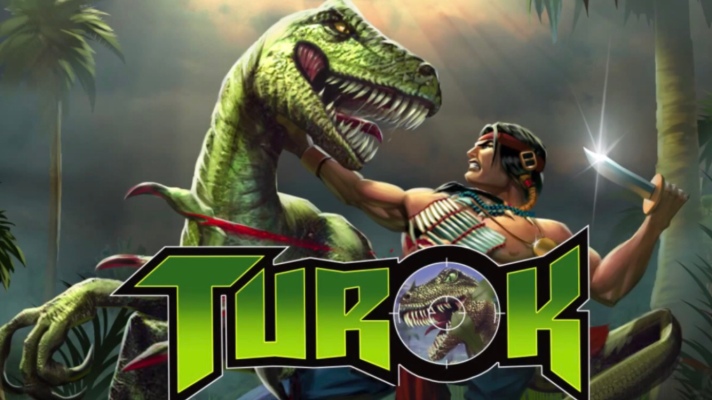 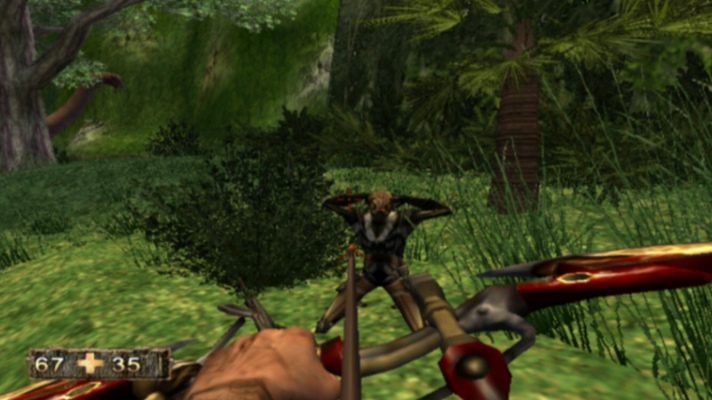 When it came down to first person shooter games they generally stood out more on the Nintendo 64 opposed to the Sony PlayStation. When it came down to PS1 games action adventure titles such as Metal Gear Solid and Tomb Raider generally stood out more than first person shooters. Also, the graphics on the Nintendo 64 were more superior than that of the PS1 so the quality of Turok: Dinosaur Hunter would not have been as refined on the 32-bit console as it was on the N64. 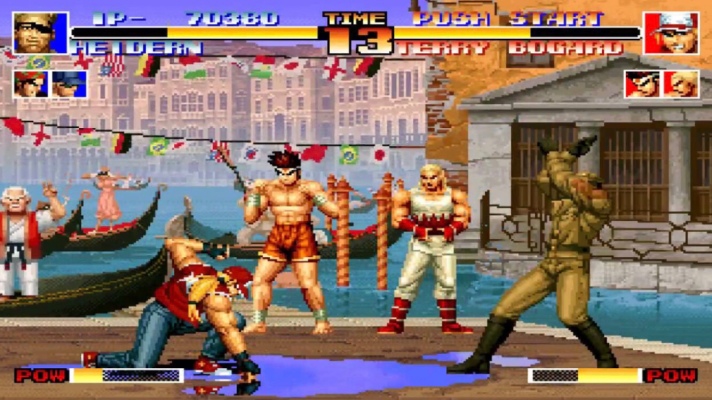 When we think about some of the most popular 2D fighting titles to never have been on the PS1 during the 90’s King of Fighters ’94 comes to mind. Ever since its arcade release back in the early 90’s the game was very popular as a head to head fighter and been ported to the Neo Geo and the Neo Geo CD. Also, The King of Fighters ’94 was apart of the SNK Arcade Classics Vol. 1 for the PlayStation 2, Nintendo Wii along with the PSP back in the late 00’s. 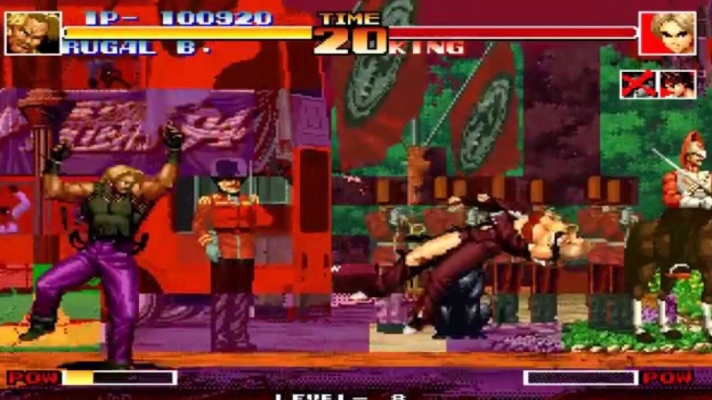