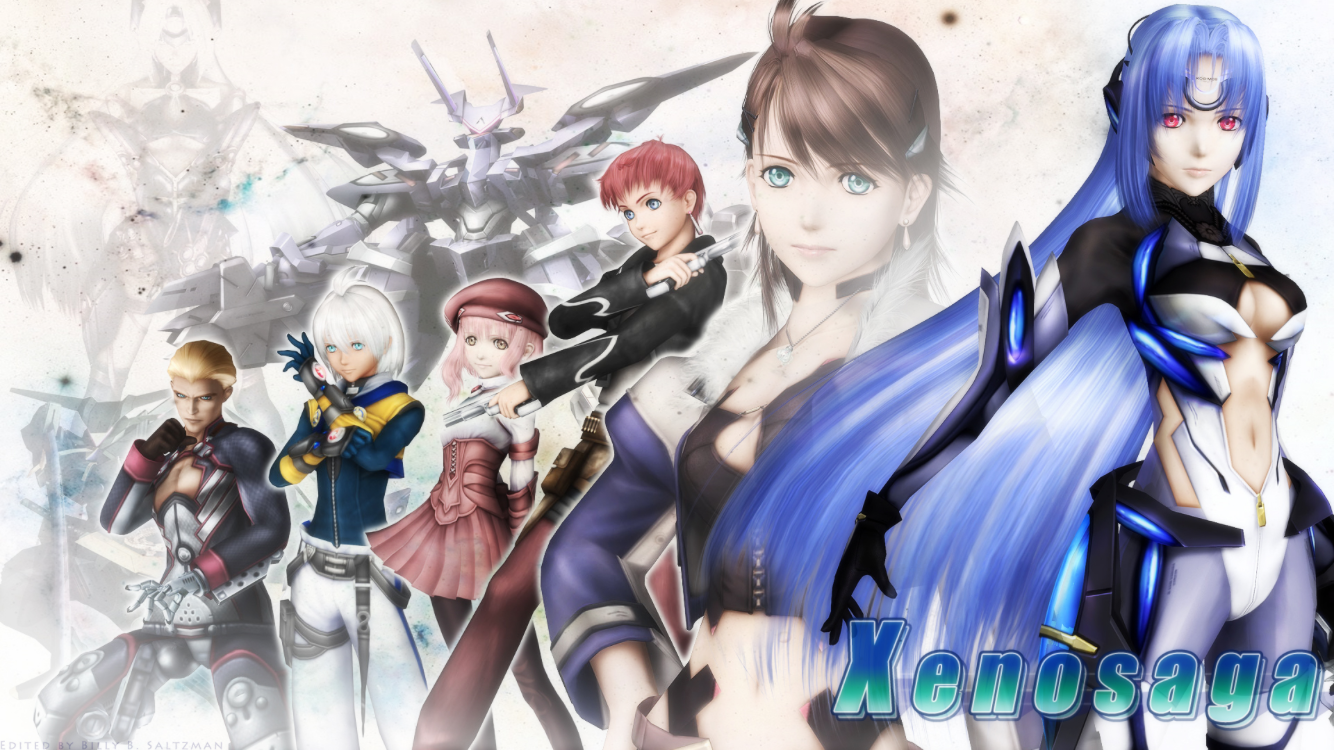 We saw so many cool RPG titles for the PlayStation 2 back in the 00’s such as Final Fantasy XII, Kingdom Hearts I & II and many others that were enjoyable classics during the 128 bit era of gaming.  However, while Xenosaga Episodes I-III were great RPG titles for the PS2 they don’t get talked about as much as some people feel they should. Xenosaga Episode I was first released back in 2002 in Japan and while it’s not considered to be the best game in the trilogy it had a pretty high replay value.  When it comes down to in game mechanics Monolith Soft had managed to create a solid RPG title that allowed players gain access to mechas along with a system that allowed players to accumulate both experience and skill points to make the characters in the party stronger as the game progressed.

The fact that Xenosaga Episode I had managed to sell over one million units worldwide shows how great the game was as an RPG.  Also, the fact that Xenosaga: Episode I was directed by Tetsuya Takahashi the same person who was involved in games such as Chrono Trigger, Secret of Mana, Final Fantasy IV, V, and VI was pretty cool as well.